[Nickolas Muray at Riverview Park, Chicago], 1917 / unidentified photographer.
Nickolas Muray papers, 1911-1978.
Archives of American Art
Many things in the history of photography seem to lead back to the 291 gallery in New York. I was planning to write something about Edward Steichen who was Alfred Stieglitz associate and designer of the covers of the legendary journal "Camera Work".

Then I stumbled upon this man born in Szeged, Hungary.

His name is Nickolas Muray and for those of you who are not familiar with him I´d like to share my findings. As you probably already have figured out, I have not graduated from any academy of fine arts or something like that. I am just a curious private investigator. Anyway Nickolas was a very handsome man and a skilled photographer. Below is a picture of his studio in New York where he settled down in 1913. 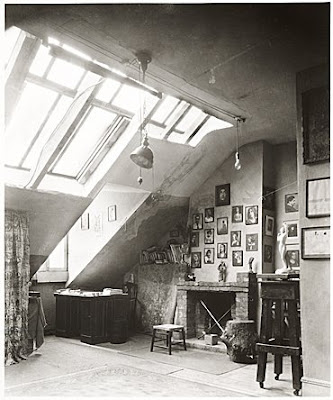 Muray became one of the most sought after portrait photographers and made over 10 000 portraits, many of them were of celebrities. He worked for magazines like Vanity Fair and Harper´s Bazaar.

I was delighted to find his color prints. The one with the shoes below is breathtaking. I really love it. 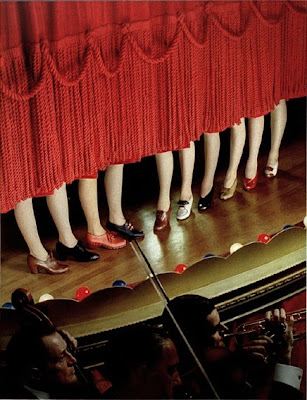 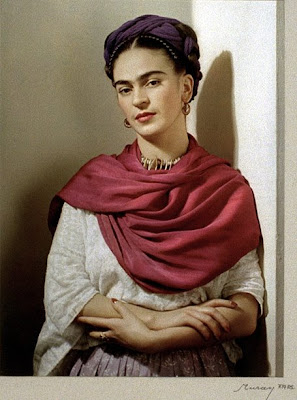 Nickolas had a love affair with Frida Kahlo for many years. In the last picture you will find him in Frida´s and Diego Riveras home in Mexico. 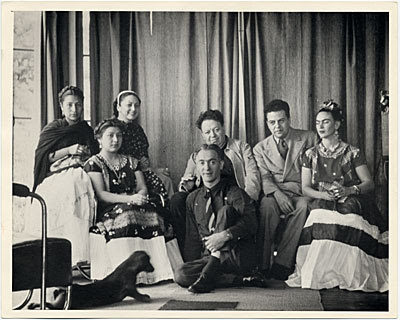 Anonymous said…
I knew Frida Kalo's famous portrait... but I didn't know anything about the photographer.
interesting and nice results from your research! 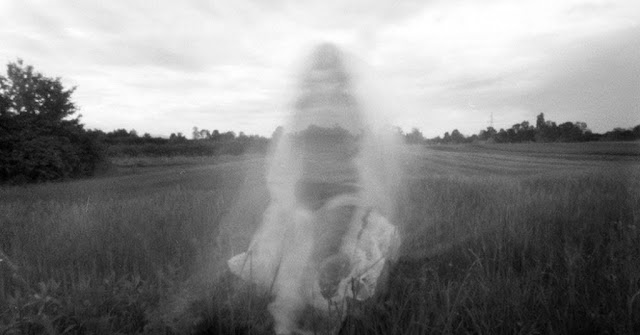 Look out across the fields 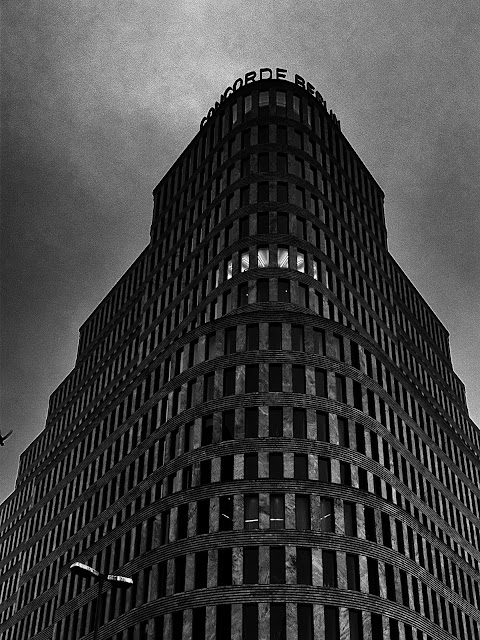 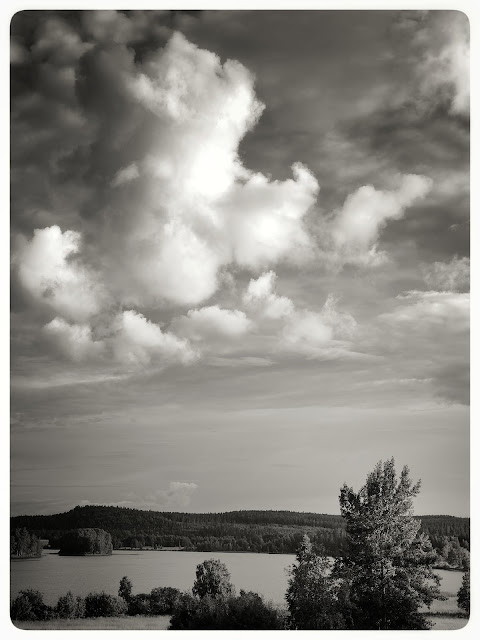 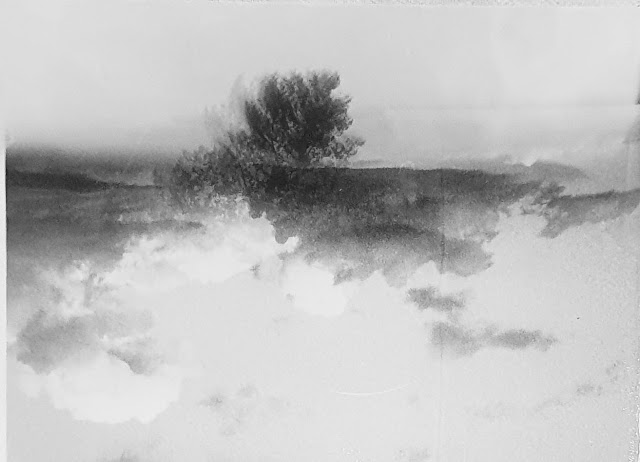 In a time to come