Adam is a Hungarian Photographer (& Graphic Designer). Based in Budapest, born in Kaposvar. He took a camera in his hands in 2007. Since then he has been keeping it there. He uses both digital and analogue, occasionally at the same time, experiencencing with mixed results as well. His ars poetica is close to Elliot Erwitt's - as he tries to look at everything in his own manner to create a unique way of observation - sometimes an art. This pictures  were made on film Ilford 100ASA with a Nikon FE camera.
Web

"The series was made on the annual clean-up in Budapest’s 8th district, which is considered the “ghetto district” among the citizens. It was sad to see how accepted this event is, however I experienced some sort of bitter joy on the participants. They proudly introduced themselves, talked a lot about their job, which was namely collecting, sorting out and selling the trash. There were also several guards whose role was to secure the stuff from other businessmen.
I’m glad that I had the chance to meet and photograph these people, and in this series I try to show, how honorable it is to make a modest living from almost nothing with hard work."
Adam Huszka 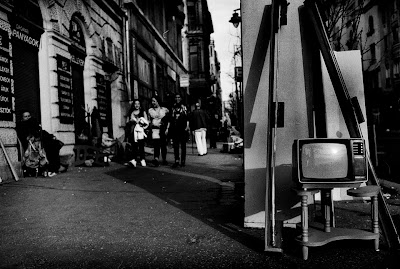 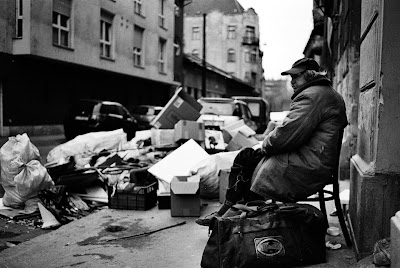 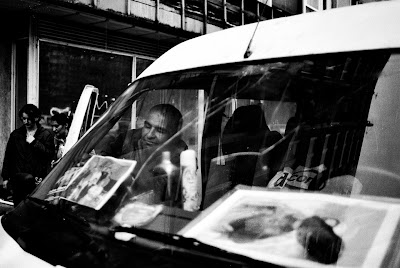 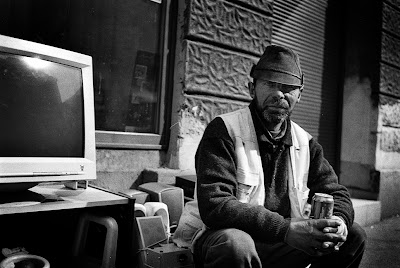 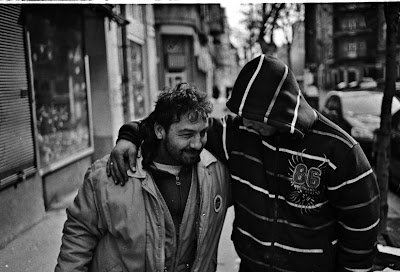 I really like Adam's work, especially this series, becouse it's a great provoking work, to value or revalue the quality of our life. 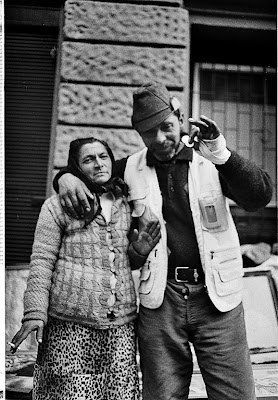 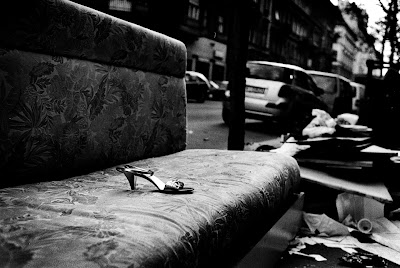 Mr Urbano said…
I come close to the people in your series Adam
well done
meaningful work
thanks to you and Anita
and please stay with 591
16:40

paulboo said…
Fabulous insight into the lives of these people, the images are so telling!
00:15

popcornplayah said…
thank You guys, I appreciate your comments.. ^^
13:22