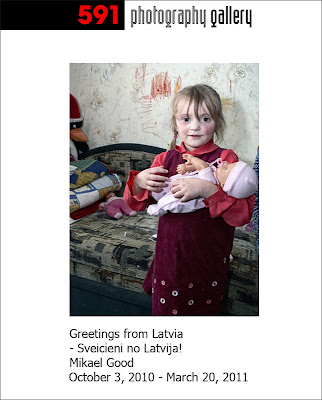 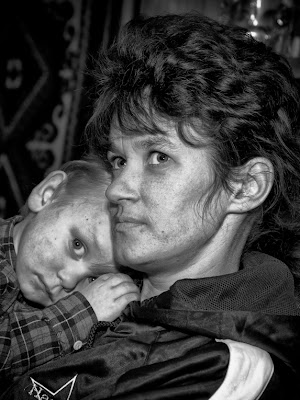 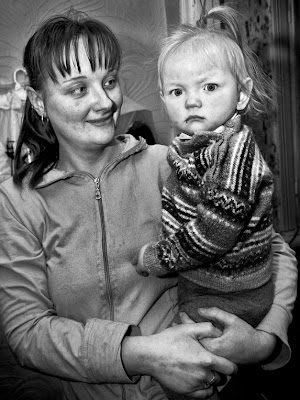 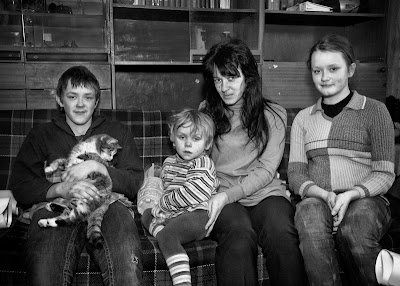 Greetings from Latvia - Sveicieni no Latvijas!
Latvia is the European country that has suffered most by the economic crisis and the country is now in a deep economic depression. The needs are bigger today then when Latvia gained its independence in 1991 and regained a country that had been devastated by 47 years of Soviet occupation.

The pictures of the families in the exibition are taken during many of Mikaels trips to Latvia. Mikael has been working close with the Swedish NGO organization Star of Hope (Hoppets Stjärna). Mikael's images and texts are characterized by both love, respect and care for those he meets.

I am an advocate of simple straight photography, free of special effects and manipulations. The essence of my photography is to highlight the people in the pictures and invite the viewer to a personal meeting. To quote Sebastião Salgado: "To me documentary photography is about human dignity."

Ernst Göran Westlund said…
Great photos! This is documentary photo at its best.
04:05