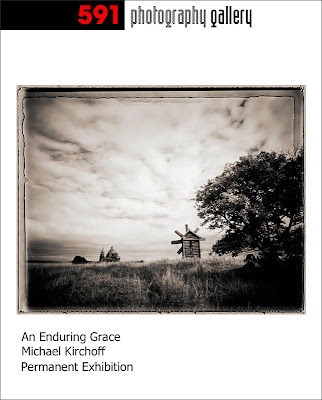 I was very impressed by the pictures that Michael Kirchoff presented in our "Pola Days", so I contacted him about a 591 Exhibition. He agreed to it and what's more; Michael was about to leave for a trip to Russia to do some photographing. He returned home to Los Angeles with new material for the ongoing series "An Enduring Grace" and 10 of the pictures in this exhibition are shown to the public for the first time. I hope you will enjoy the unique work of Michael Kirchoff as much as I do. - Mr Urbano
Website Michael Kirchoff 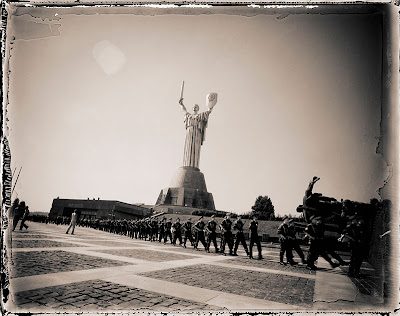 An Enduring Grace
“An Enduring Grace” is an ongoing project based on the fascination I have with the landscape and architecture of Russia, as well as its surrounding countries and former territories that have seen dramatic influence from the Russian culture. The series is a fulfillment of distant childhood curiosities of Russia, then the Soviet Union, as a place very few people seemed toknow much about.
I remember watching black and white television in my room and seeing news reporters broadcasting from the center of Red Square in Moscow. That image of St. Basilʼs Cathedral behind the reporter reminded me more of Disneyland rather than the evil empire of which he spoke.

Really, how could such a terrible place and its people be so bad when they are constructing buildings that looked like that? As an adult I took it upon myself to head for Russia to see for myself, and was quickly caught up in the beauty and scope of this amazing land.

William C said…
Amazing body of work. Nice to see someone spending time and talent on a great series. I will be looking to the website for more. Thank you for posting these!
04:00

Balogh Anita said…
Fantastic! I studied Russian language in my childhood, I was so familiar to some buildings in Moscow. The Gum department store ...:)
I admire your presentation, congratulations!
10:01

Anonymous said…
stunning!! they look as though they are from another era.

Rick Bennett said…
This is an outstanding body of work. Well done!!!
20:45

Simon Wallace said…
Wonderful images! Even after living there for a short time, this presents Russia to me in a way I've never seen before.
04:24 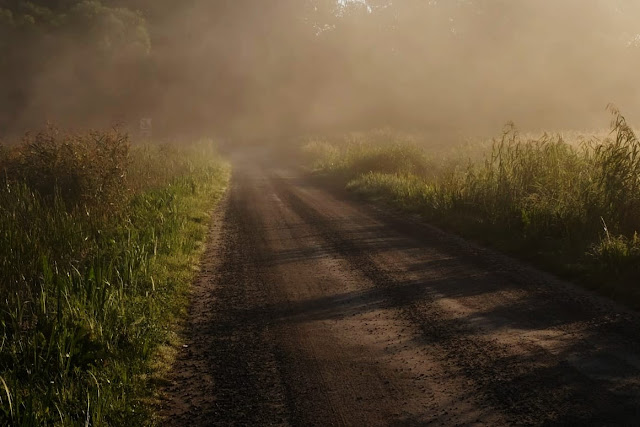 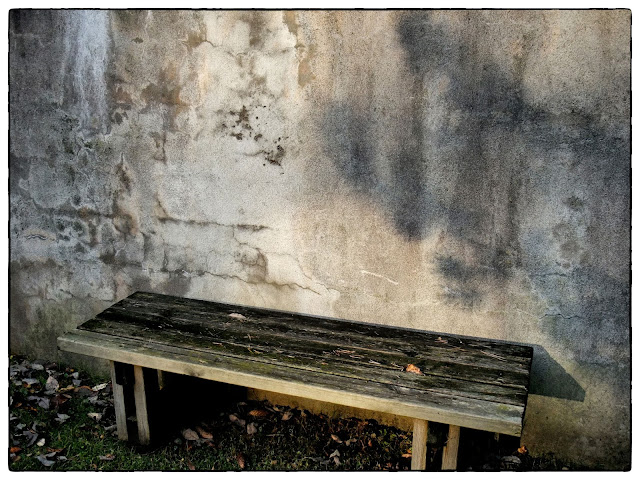 Stories on a wall