30 years of photography and journalism on immigration in Italy 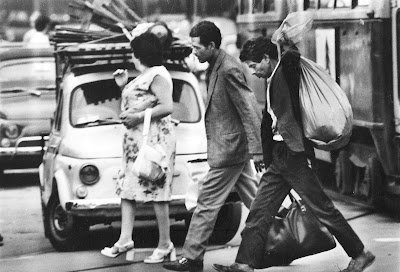 Photo © Uliano Lucas
Faces of strangers is the title of the cultural project born as result of a research done by FIERI (Forum Internazionale ed Europeo di Ricerche sull’Immigrazione) that showed how the Italian journalism have approached the phenomenon of immigration over the years. 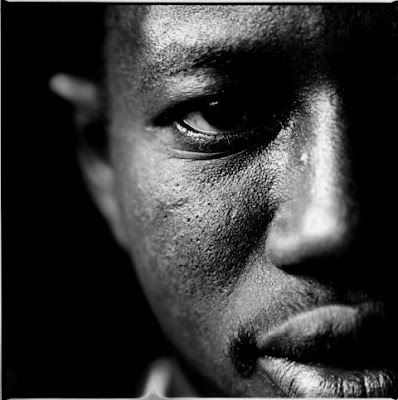 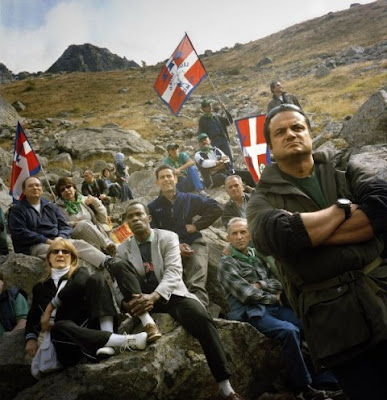 Photo © Massimo Berruti
The study gave birth to this exhibition with its original musical score, a book, a free entrance conference on Thursday 29 April, two free seminaries March 26th and April 16th and the free projection of different documentaries each Thursdays. It is possible to visit the exhibition with free guidance of the curators too. The ticket to the exhibition is 5 Euro. 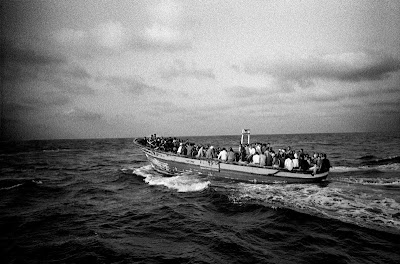 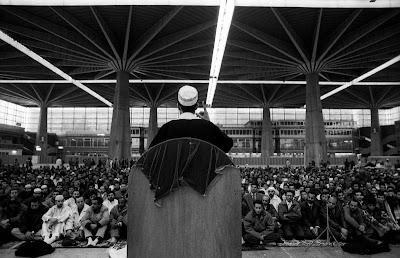 Photo © Enrico Martino
The show includes introduction panels giving the idea of the dimension of the studied phenomenon: 116 magazine covers, 1.368 articles and 7.327 photographies. After the first part you find a path in eight thematic islands from the 80’s up to 2007. 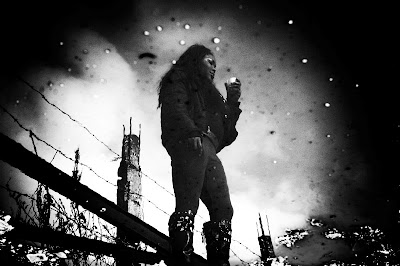 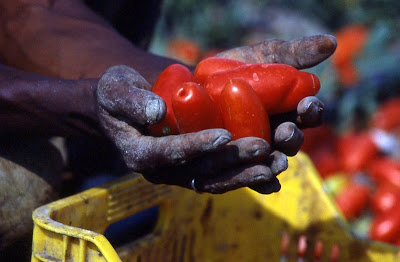 Photo © Francesco Cito
Beyond these documents there will a series of images, most of which exhibited for the first time, shot by Italian photographers such as Maurizio Cimino, Francesco Cito, Uliano Lucas, Gianni Berengo Gardin, Francesco Zizola, Roby Schirer, Francesco Cocco, Massimo Berruti, Antonello Nusca, for a total of 39 photographers.

www.fieri.it
Under the High Patronage of the President of the Italian Republic.


A must see, I would say, to know, understand and reflect. /Paolo
Labels: events exhibitions paolo saccheri

Mr Urbano said…
a great display of Italian photography - very interesting, wish I could be there
thanks!
21:32