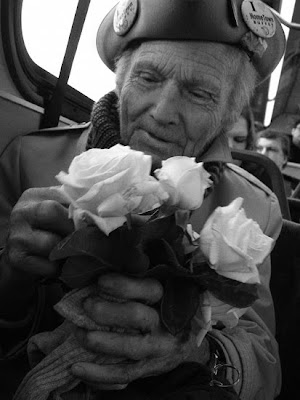 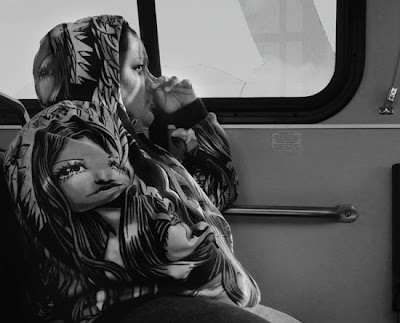 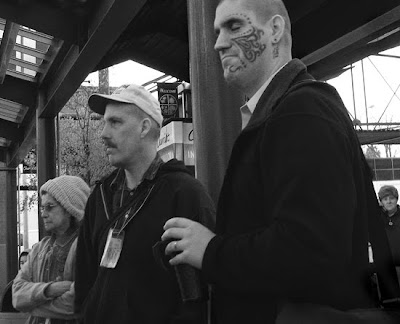 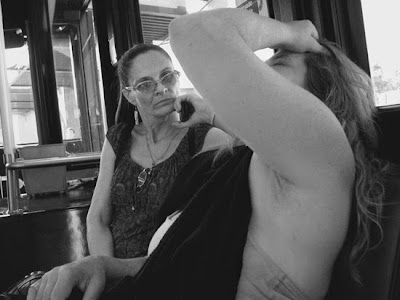 The exhibition has ended

“In transit” is about the people I see and meet who are using the public transit system in my little city. I don’t seek photos; they find me, as I use public transportation almost daily and have a camera. Unlike large urban centers, the transit system has very few professional-class riders; it is mostly used by economically struggling people (the lower working class), youth, the elderly, and physically or mentally disabled people.

After using public transit in my city and in large urban areas, I could never return to using a car. There is a lot of life in the public sphere, a lot of stories and interactions that are priceless to me. I now see cars as “pods” that separate people from those who live differently and whose daily reality can not be known without coming in contact with it. Of course, I understand the “need” of cars...time, convenience, etc.

When I arrived here, three years ago, I showed my mother (then 92 years old) how to use the buses. She felt trapped in her life and was very eager to get out and about and not wait for the occasional ride from a friend or relative. She is still using the bus system.

The photos are not about deprivation (as deprivation doesn't happen in a day or in a photo's fraction of a second) but about the public sphere of interactions that occur on the transit system. 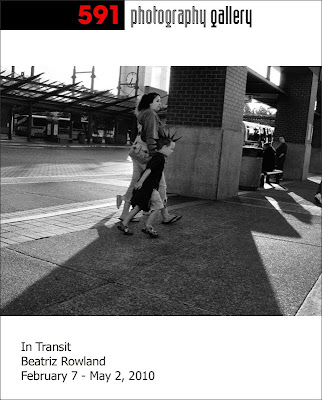 Beatriz says it so well in her text. Her photographic project or mission is about capturing the everyday life of people she meet. By doing so she invites the viewers to get to know the Americans a bit better. I come to think of something Elliott Erwitt said: "the quality of Robert Frank is a quality that has something to do with what he's doing, what his mind is. It's not balancing out the sky to the sand and so forth."

Bea says that she is not hunting or seeking pictures. They come to her - they are the countless every day life moments that nobody would notice if there wasn't a photographer around. And Bea is right there with her camera. I hope to see a lot more from her. - Mr Urbano

cafe selavy said…
Oh, my! I've always wanted to do this series. I look to yours with eagerness. I hope it is ongoing.
17:49

Rhonda Boocock said…
Of course they come to you...who else would they come to but you? excellent series, Bea!
19:28

Mikael said…
Many stories within every photo and expression, expressive in every aspect.
Its the everyday moments that tells a story of a place and its people and here you are the great author that allows me imagine your place and thank´s for that Bea
:)
19:50

Paolo Saccheri said…
The expressions tell stories I like to imagine... It's my interest into photography, the social scene.
...but what about all those skeleton dressing? Is it a fashion or photos taken in a special moment? :))
America is a too much great place to know in a holiday or so...

Thank you for your vision!! I appreciate it a lot through your fine photos.
11:02

br said…
thank you for the great comments.!

cafe: thanks, yes it is ongoing as i am always 'in transit'

paolo: there are a few Halloween photos but the skeletons are a fashion in my city...i find it interesting and strange...a societal phenomenon. ?
20:12

paulboo said…
These are a great insight into the travellers lives in this small town, taken as a whole we get a very deep insight into their daily lives, characters and even their sense of humour.
Bravo Beatriz :o)

Cars are an extension of ones living room, a place to hide between places you have to go to, isolated and insulated! They can be handy though...!
23:12 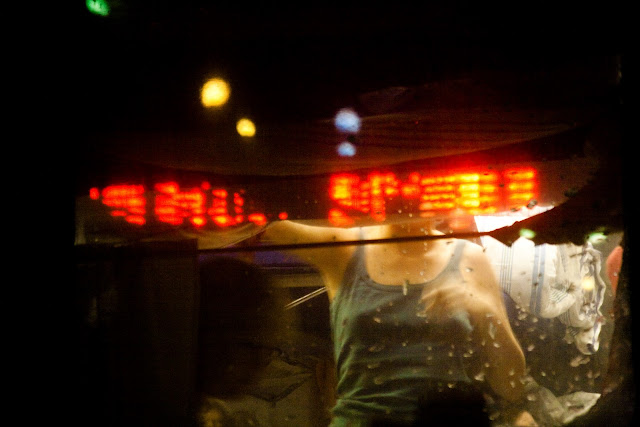 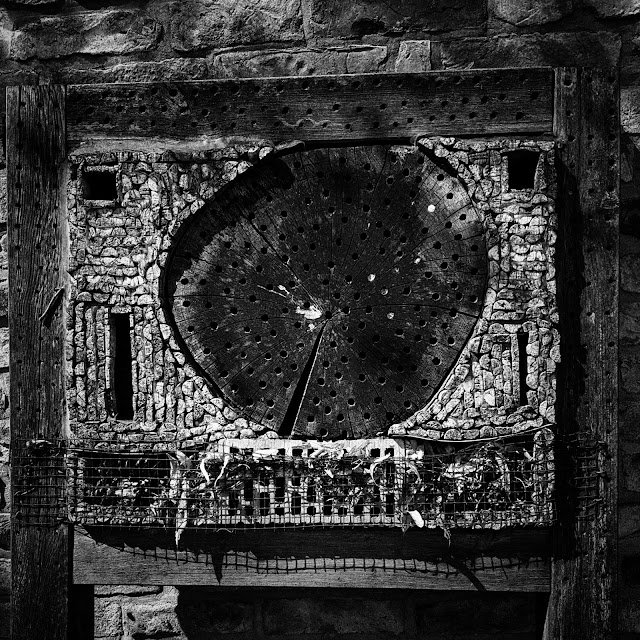 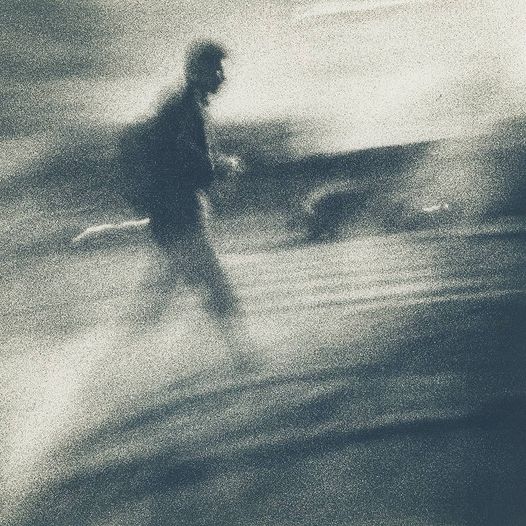