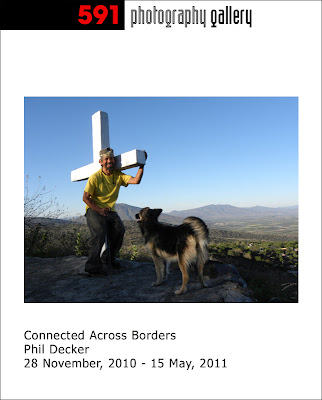 This is the last exhibition of the third season. Phil Decker's pictures from El Varal are great and they make me glad. They represent something important; the universal struggle of people inhabiting this planet. We are indeed connected across borders. - Mr Urbano 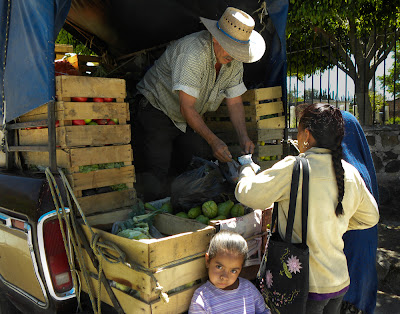 I live in Salem, Oregon, which, like many cities in the United States, has seen rapid demographic change due to immigration from Mexico. This has both enhanced diversity and sparked cultural and racial tension.

To help educate residents about our Mexican neighbors, and to honor their contributions to the community, I decided to photograph daily life in El Varal, a mountain village in Michoacan, Mexico. El Varal has been a major sending community to Salem since the 1940’s. It could be considered Salem’s unofficial sister city. Thanks to my work as a teacher and principal, I have met many families who call El Varal “home”. This document is ongoing, and is in collaboration with families of my current and former students.

My interest in documenting life in El Varal also springs from my own immigrant roots. I am the grandson of Jewish immigrants who fled pogroms and came to America in the 1920s. In homage to their sacrifice, I have worked with immigrant communities as a photographer and educator, with an aim to build understanding between cultural groups, and to leave behind a historical record. 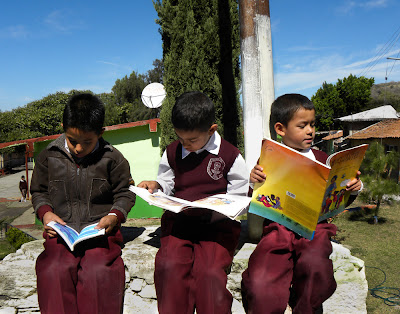 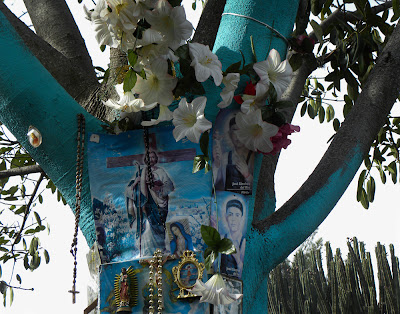 Phil Decker studied at the International Center of Photography in NYC in 1984, during the first year of ICP’s Documentary Photography Program.  Phil now lives in Salem, Oregon with his wife and daughters.  He has served at-risk communities as a bilingual middle school teacher and now as an elementary school principal.

You can see more of his work as a documentary photographer at: www.phildeckerphotos.com
Labels: 591Exhibition Phil Decker