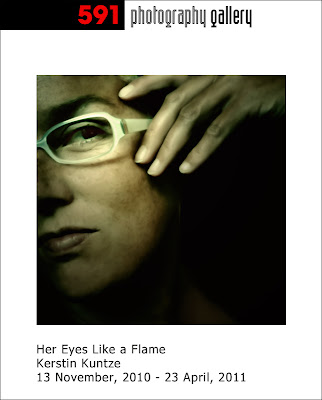 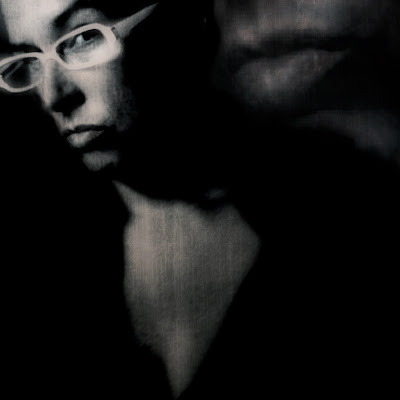 An, auf, hinter, neben, in, über, unter, vor, zwischen... I studied German for three years in upper secondary school back in the 20th century. It is strange that I always remember the prepositions but I would hardly be able to hold a conversation in German with Kerstin Kuntze. Too bad, because it would have been very interesting to do that. Fortunately Kerstin knows English, and it is probably the second best language to communicate with her.

Well, I don't want to get boring, stuck with my experience of German grammar lessons. It is just that I came to think of the nine "doubtful prepositions" watching Kerstin's pictures.

Her work is a generous display of feelings, expressions and above all passion. It doesn't matter if she is beside, over, under, in front of or in between - it seems that she always finds a visual landscape that goes along with her intentions. I can see her influences from graphic art, but there is really no reason to try to make some in-depth analysis of her work - Kerstin Kuntze's pictures speak to me in a very direct way - they tell me; just receive, feel and  contemplate. - Mr Urbano

Kerstin Kuntze was born 1965 in Cologne, Germany. She lives in Frankfurt. After studying graphic-design at the the Universtity of Essen (Folkwangschule), she worked in mayor advertising agencies as an art-director.

Picturemaking was always an inward urge. Starting at an early age with "always drawing".
She´s now (since 2004) using photography as a basis to show her view of the world.
Using a Canon 40D as well, as webcam and iPhone. 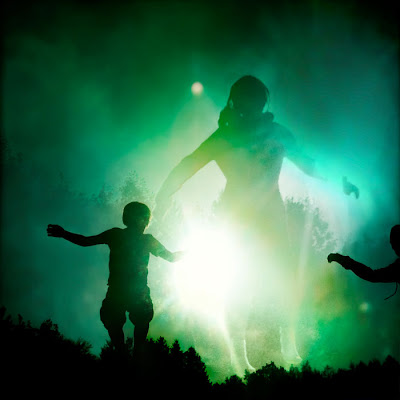 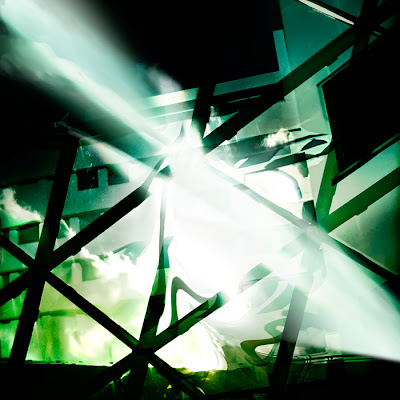 One of my favorite songs is "Paradise Circus" from Massive Attack....
. . . It's unfortunate that when we feel a storm,
we can roll ourselves over 'cause we're uncomfortable
Oh well the devil makes us sin
But we like it when we're spinning, in his grin.
Love is like a sin my love
For the ones that feels it the most
Look at her with her eyes like a flame . . .

It's a song about love - desires - emotion - future & past - good & bad. Passion! That is what I love about creating pictures - feeling the tension...the passion...trying...loosing...the unfulfilled...sometimes the birth of something good...when this happens it's an orgiastic feeling.

My pictures show emotions from deep black to glowing red. Sometimes they are really disturbing and sometimes really smooth. Even the architectural shots are not meant to show great bulidings - but parts of the city-soul. It's the picture behind the picture that I want to explore. Always looking for a language to show my view of the world. Find
something inside that wants to see the light.
- Kerstin Kuntze 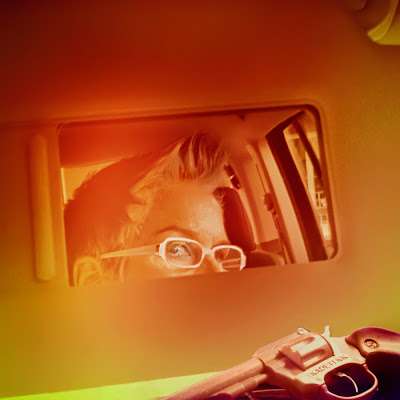