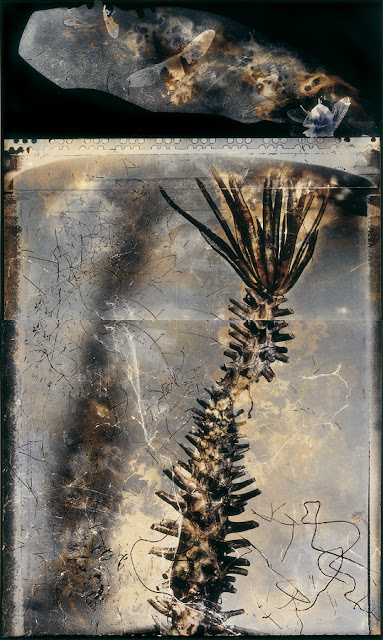 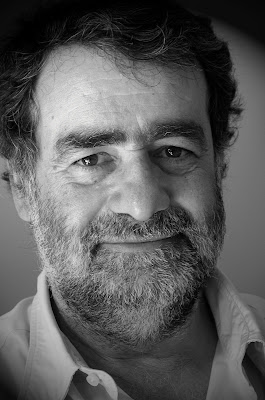 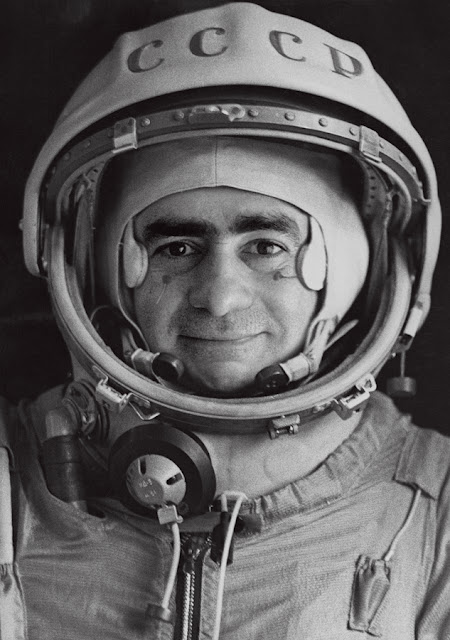 Sputnik series: "Official portrait of Ivan Istochnikov", 1997
"A message in a vodka bottle wanders around the cosmos", 1997
© Joan Fontcuberta

The Foundation's citation:
"Joan Fontcuberta is one of the most inventive contemporary photographers, with an over 30-year achievement of constantly investigating and questioning the photographic medium. His work is distinguished by original and playful conceptual approaches that particularly explore photographic conventions, means of representation and claims to truth. He challenges concepts of science and fiction in interdisciplinary projects that extend far beyond the gallery space. In addition to his photographic practice, Joan Fontcuberta’s capacities as a writer, teacher and curator have been greatly inspirational to the younger generation." 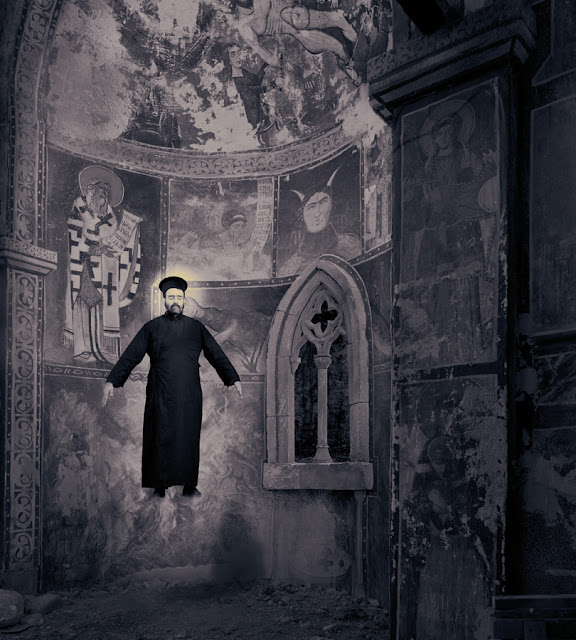 The exhibition of Joan Fontcuberta’s works will be opened at the Hasselblad Center on 25th October, 2013 and will be curated by Dragana Vujanovic and Louise Wolthers.