Marco Biancardi, a physician living in Milan, is a good ol' friend of 591. I'm a constant follower of his personal blog "Photographo Ergo Sum". When I saw these documentary pictures, last summer, I couldn't resist to ask him to share them with us. Thanks Marco! 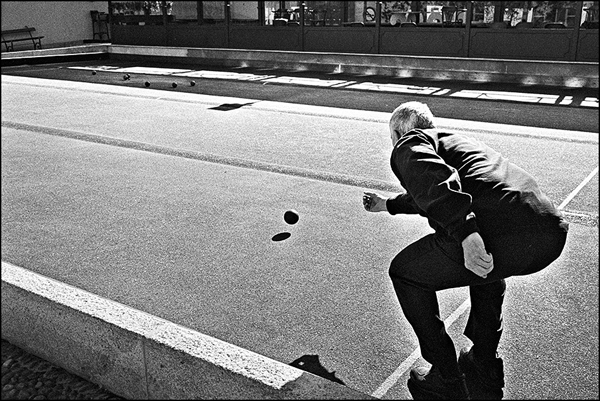 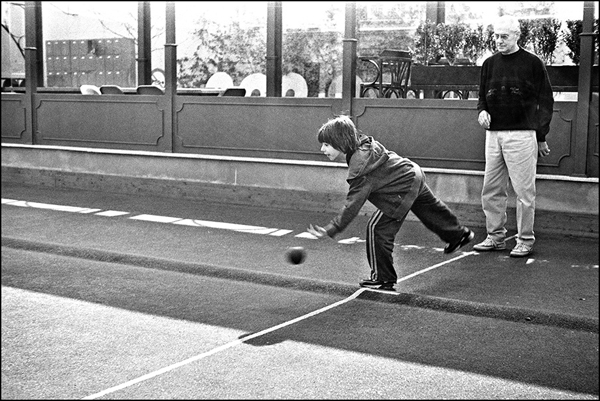 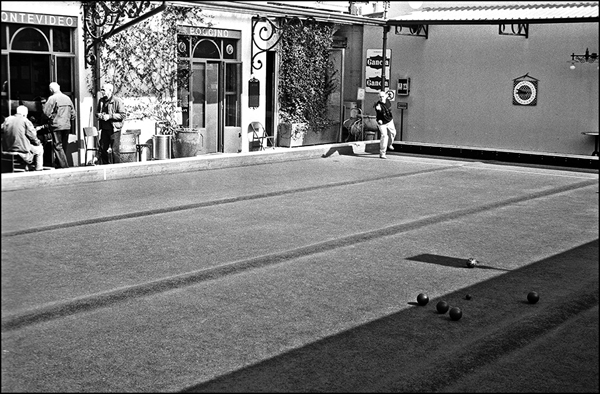 Yet, in Milan, as many other things, there's a special "rito Ambrosiano" ruling that demands for the field to be almost rectangular and formed by several parallel official fields, separated by just a low bump. Player have to throw the bowls accros the field, along diagonal lines and passing over the bumps. Just to make things less "easier", as everything else in Milan. 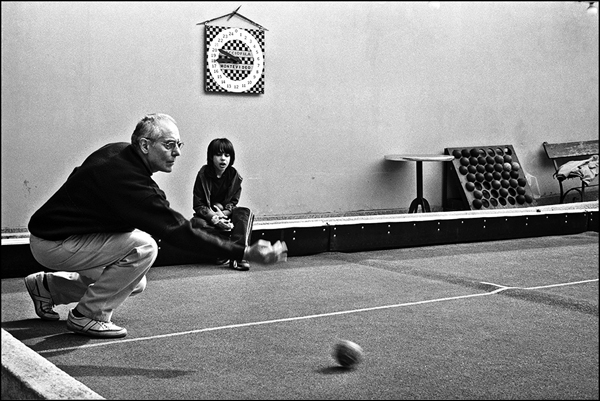 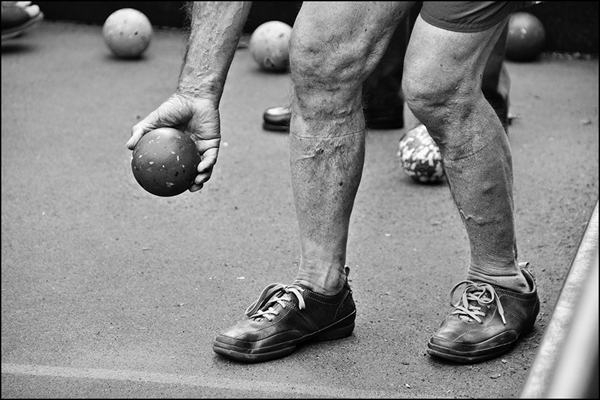 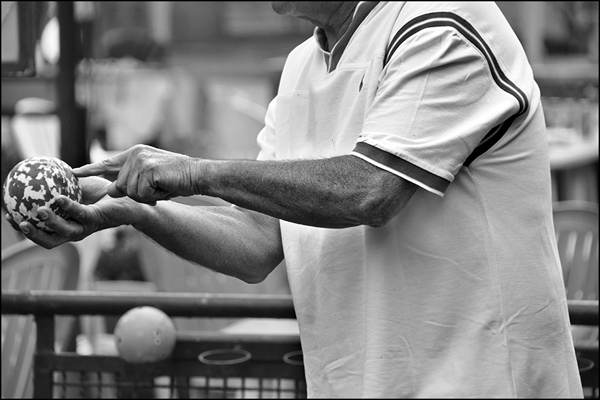 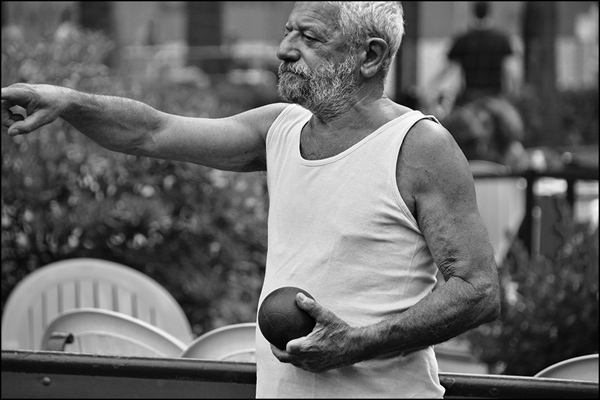 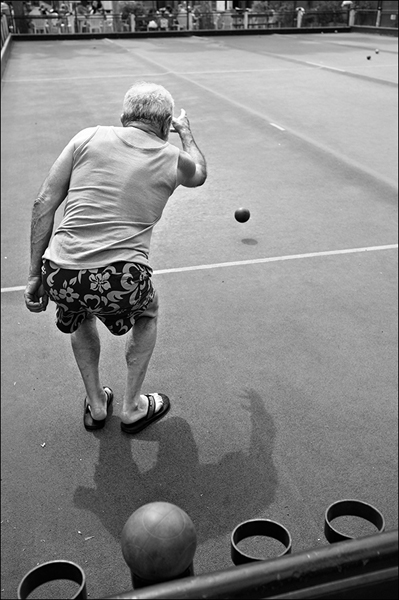 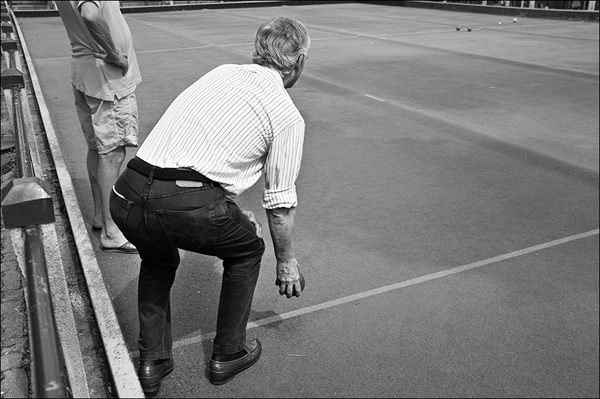 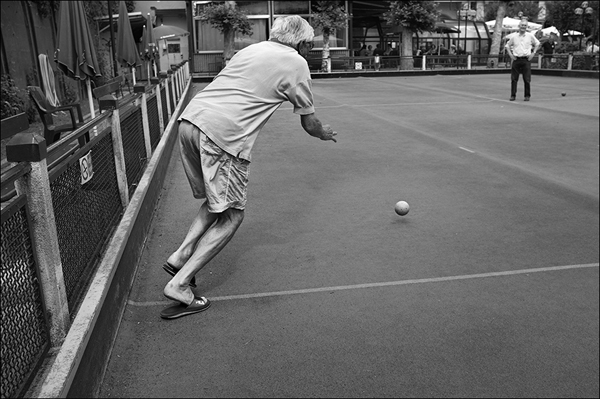 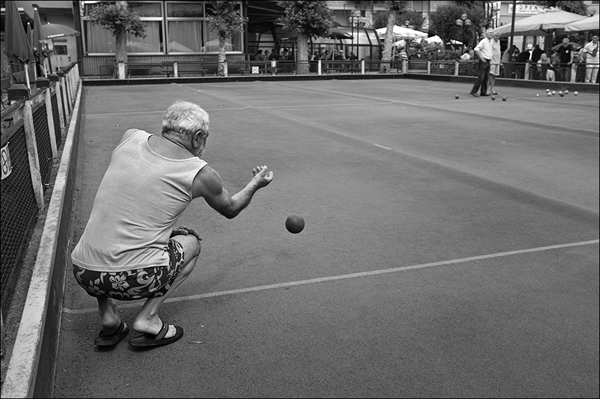 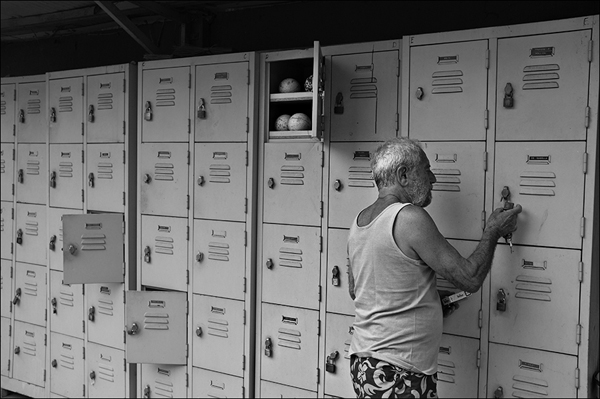 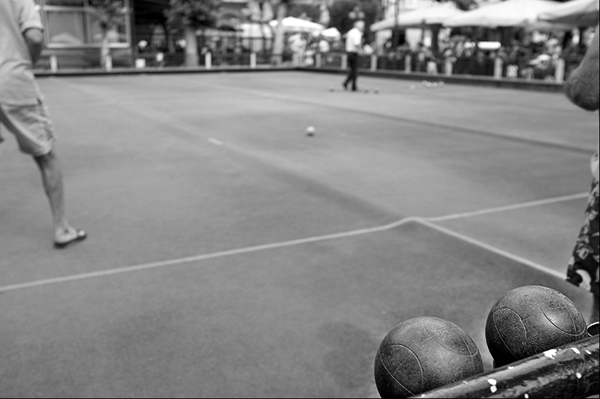 mrurbano said…
It is fun to play boccia as it is called here or even boule. Great pictures Marco - thanks for sharing
12:24

marco eugenio said…
many thanks to Tiberio for his inviation and to Ulf and Ksenija for their comments
Marco
09:39