Jan Lööf - pictures from an exhibition 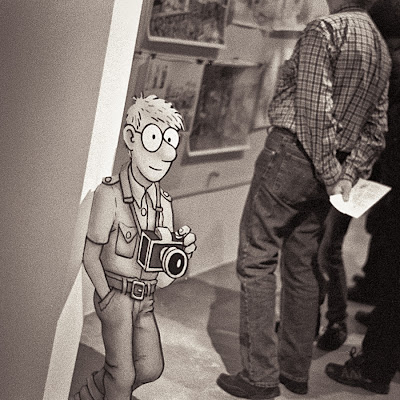 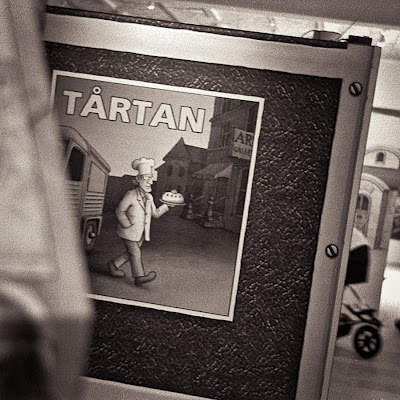 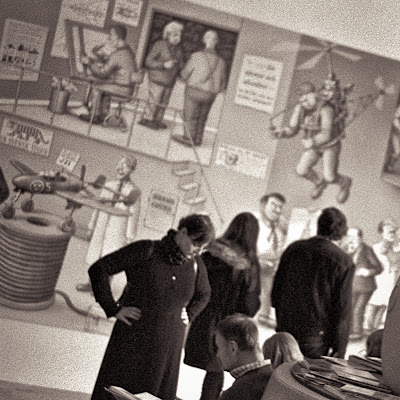 Lööf studied at the Stockholm Art Academy in the early 1960s. In 1967, he started his most famous comic strip Felix, which soon gained popularity into many parts of the world.

In the early 1970s, Lööf participated as actor in a few productions, among them the Swedish cult children's TV show Tårtan (The cake) about three incompetent and filthy sailors-turned-bakers.

Pictures by © Michael Winnerholt (from an exhibition at Göteborgs Konstmuseum)

the morning will be breaking 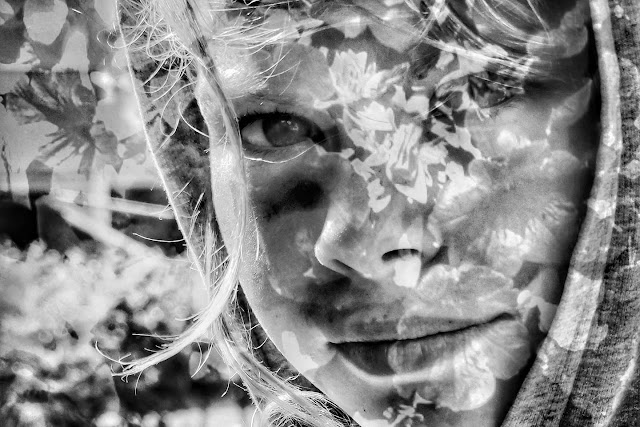 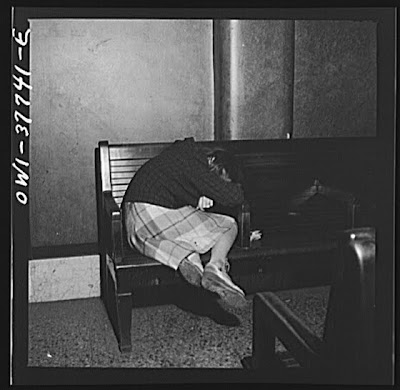