Erika Nava presents a peculiar transformation of space. Showing common elements such as buckets, pots, lights, drums, and generally, all kinds of objects that are stored or forgotten on the rooftops, she manages to create images of a restless aesthetic.

Using homemade cameras made ​​by herself, getting weird effects, and create an atmosphere of mystery, where our perception of size and shape is strangely confused.

The space and its elements acquire fantastic proportions and configurations, the viewer knows that some sort of manipulation must have been executed at the time of collection, but at same time, the testimonial character of the photograph requires consideration of the actual existence of a place so unusual.

...The world's cheapest camera consists of a small cardboard tube of toilet paper, which has a pinhole, hole through which light enters and is placed inside photo paper, with this little camera was made the Series "Roof and Belongings"
-Erika Nava- 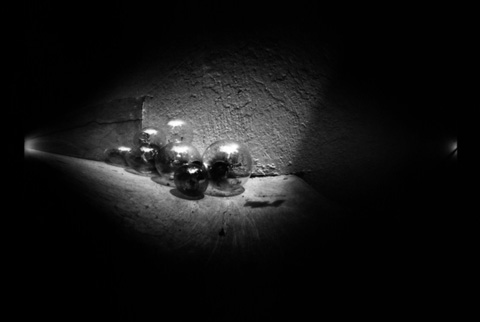 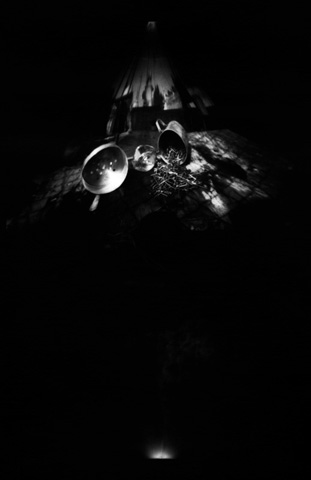 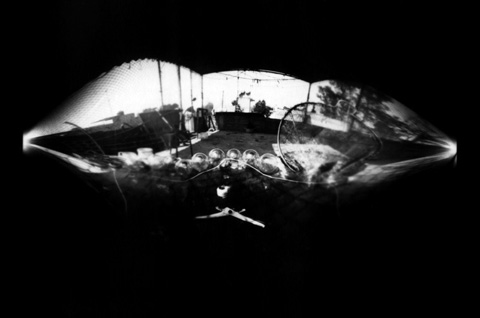 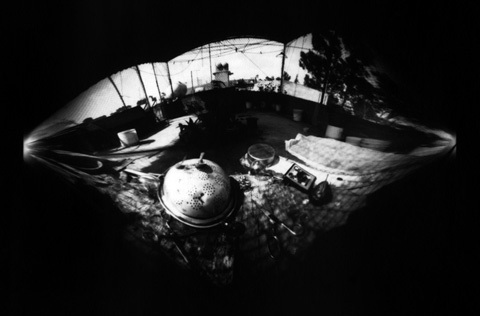 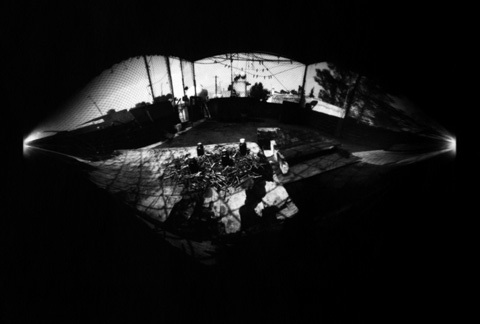 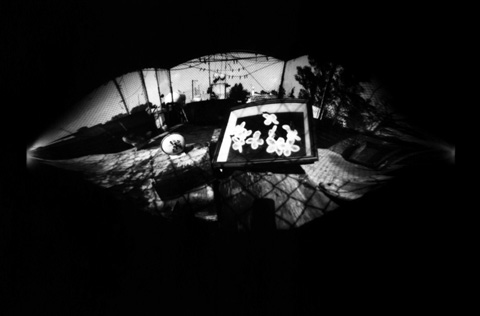 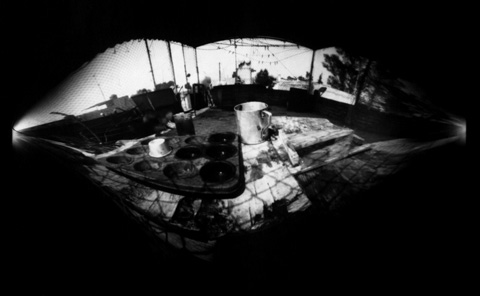 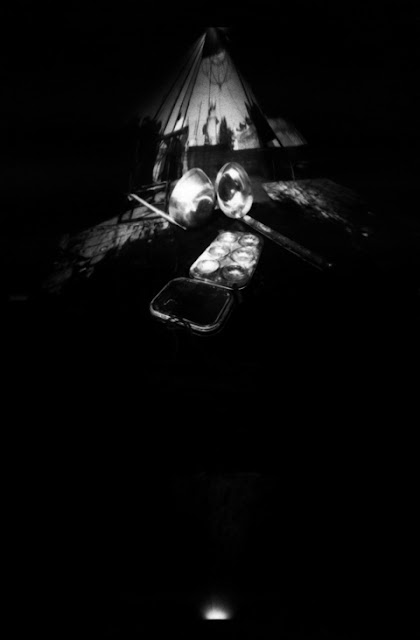 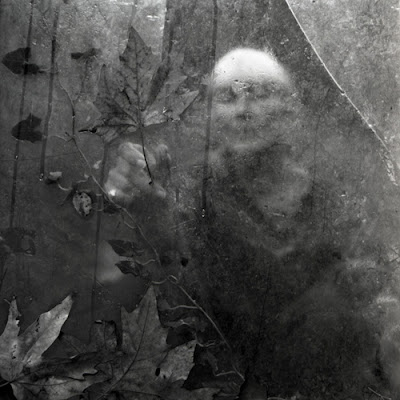 I Come to the Garden Alone 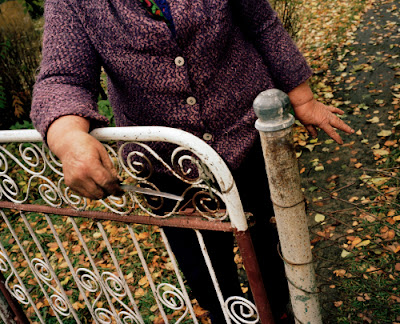 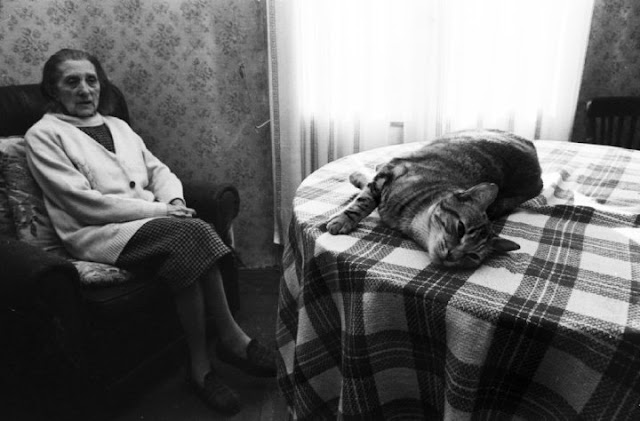