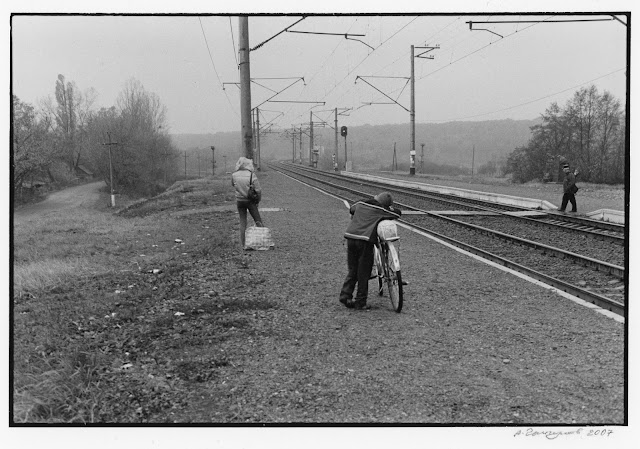 This was a one- year- long journey. Right now everybody travels and takes photos.  So, I decided to be mainstream…

There were times, when I traveled a lot in Ukraine. And I’ve seen a lot of interesting places. But some of them, so close to my city were unknown for me. I decided to fill this gap.

My vehicle – a bicycle. I had bought a tent, a sleeping bag and film. I had planned the route, and then changed it. I slept on banks of rivers and lakes, and simply in forests. I felt much more comfortable in the tent than in a five-star hotel. In the morning I was awakened by birds singing, and in the evenings I could not stop gazing at the stars. 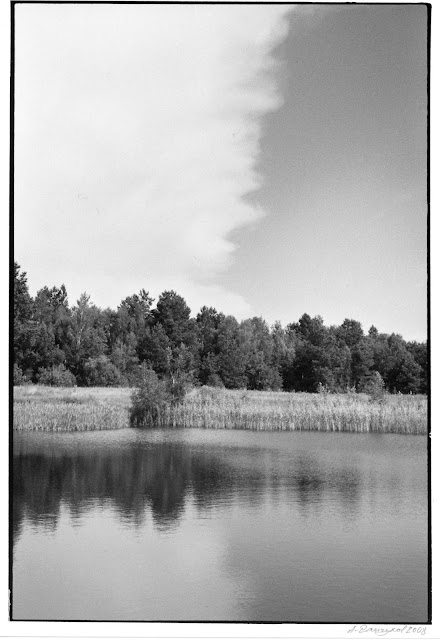 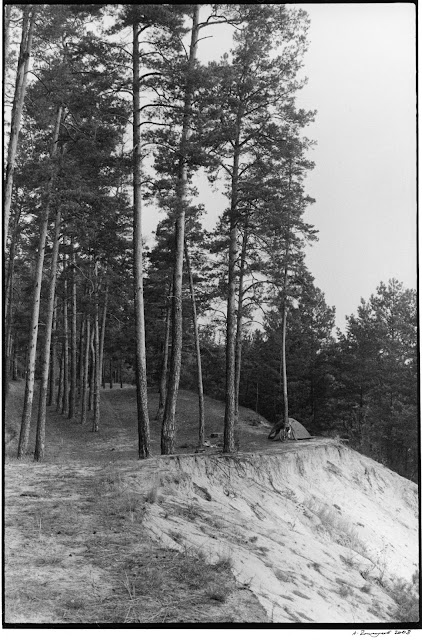 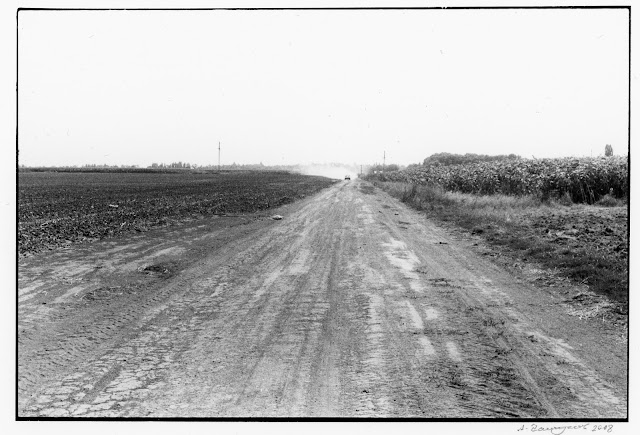 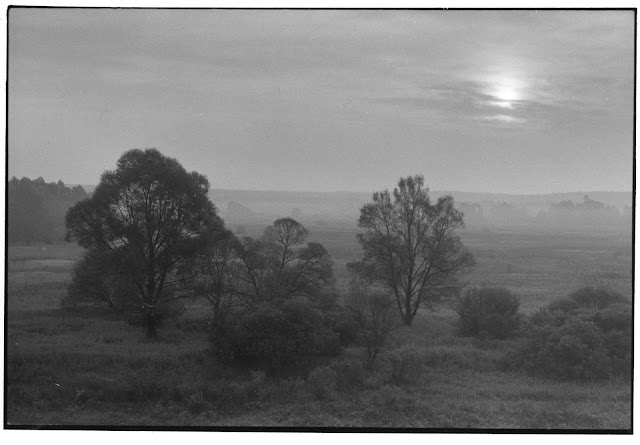 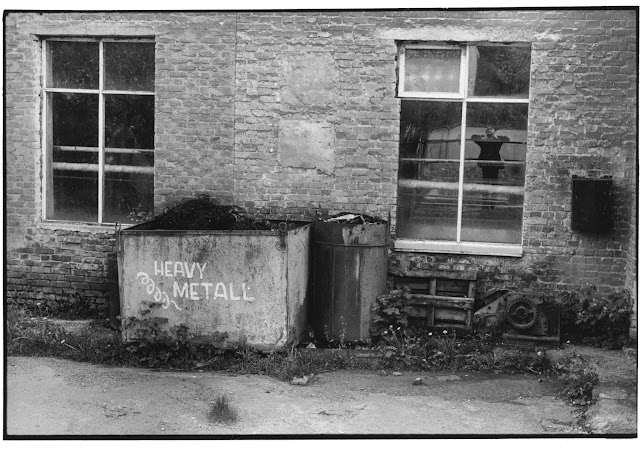 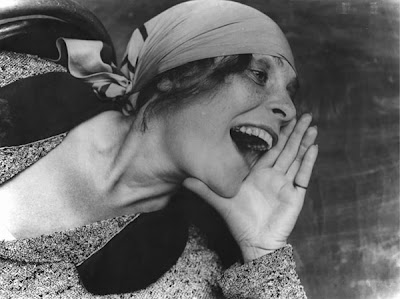 the power of a photograph