Trycheln in Meiringen - Fridays in Concert 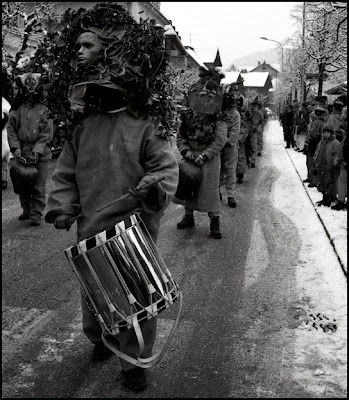 As soon the christmas festivities are over, a very visible and audible change comes over the lives of the people in the valley (Haslital, Berner Oberland, Switzerland). The origins of the "Trychelns" lies in the pre-Christian time, as the inhabitants of the mountain valley at the longest nights of the year tried, to keep away the bad spirit from their villages.

Everyone swings its small or big cow bells in the same rhythm. Drummers indicate the tact. These drums do not beat any military march, however, but this unforgettable "Trychel"-march, which every real Haslitaler has in his blood, and the effects of which are very contagious: it forces a slow, almost dance-like, sliding step, while the torso sings rhythmically, to swing the bell. And so it goes up and down the narrow streets for hours - in tact, days - on end. The faces are often masked and the faces and costumes are very fear-exciting.


The Trychlen begins on 26th December and lasts up to the last working day in the year, called the Ubersitz. The night of the Ubersitz is the crowning conclusion of the Trychelns. 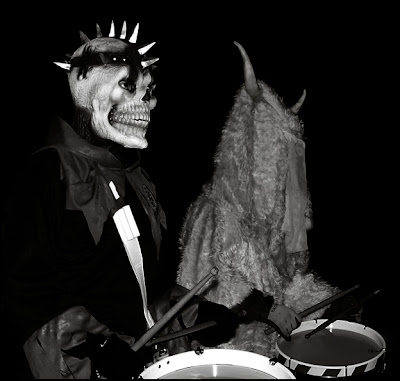 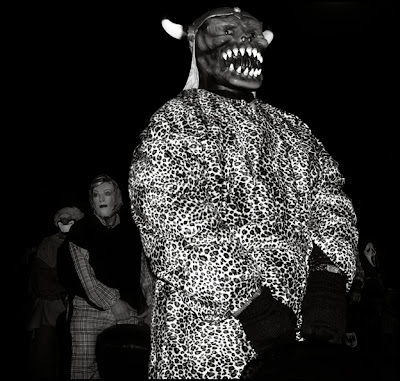 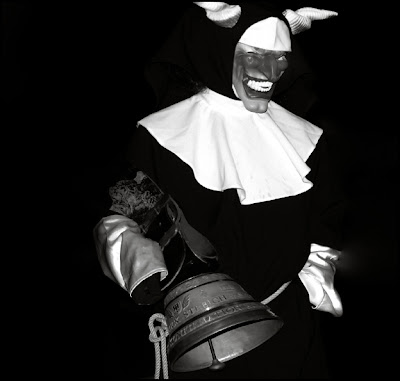 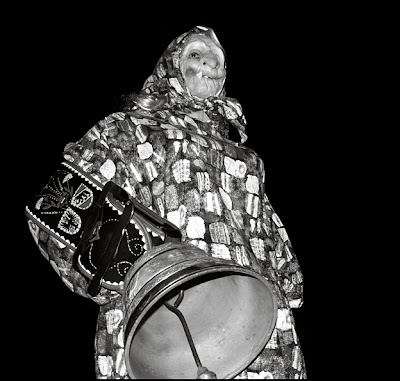 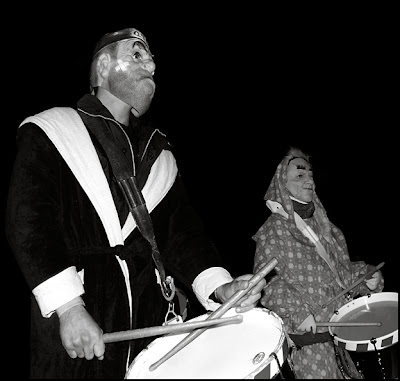 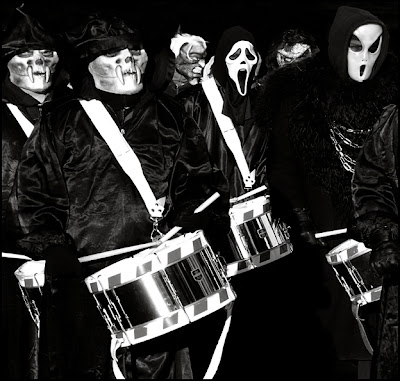 I wish you a Fearless and Happy New Year!

Thank You Walter and thank You all who have participated in tonight's event.
Next show will be Friday 27 January. Keep sending your concert pictures. - Mr Urbano