Habitat in Sweden and USA 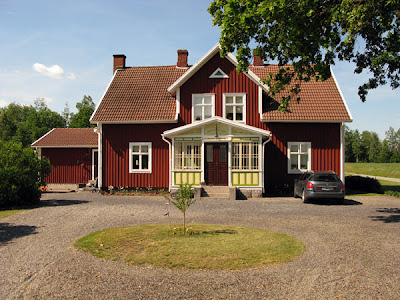 My grandfather built the house in 1923.
Kronoberg
photo ©Ingrid Svensson 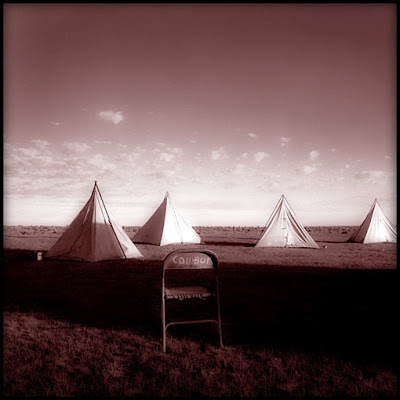 "Untitled" © Adam Jahiel
Wyoming
Pictures from this project can be seen at Virserums Art Museum until 1 May.It is a grand effort with many fine photographs. - Mr Urbano 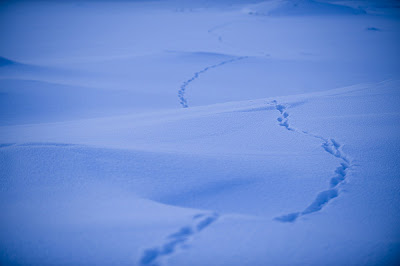 Each photographer represent their home county during the year long project. Every two months each photographer will be sent an assignment by e-mail, they then have two months to produce one image in response. The images must represent both their style and the county they represent. 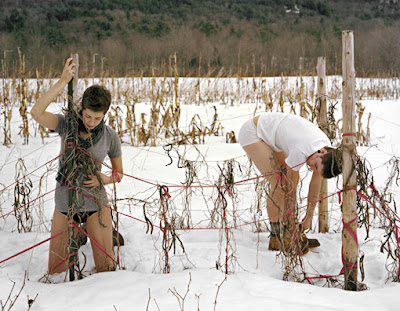 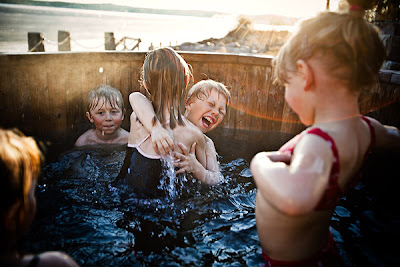 “The bay of Bothnia outside Kallholmen is still frozen”
30th of April 2009
Skelleftehamn, Västerbotten
© Paulina Holmgren 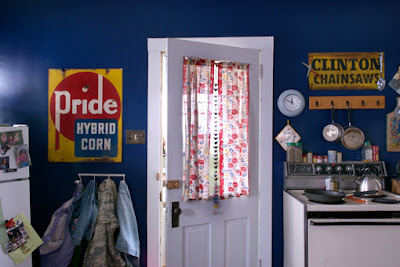 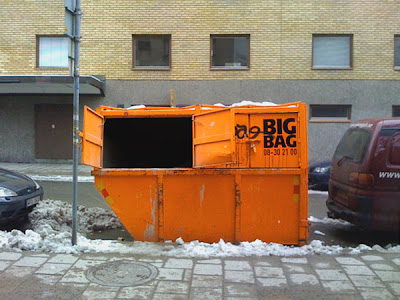 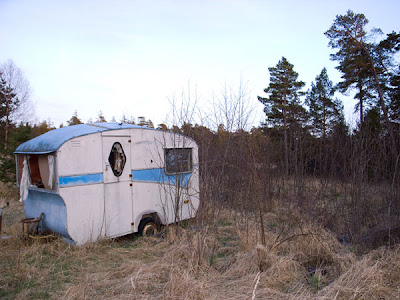 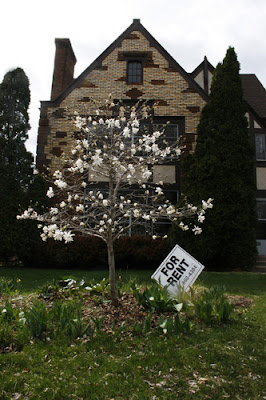 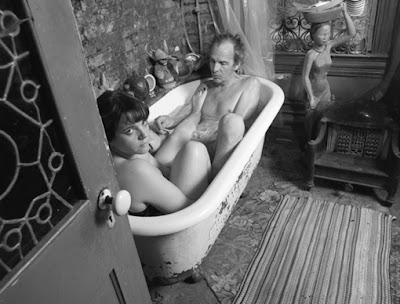 "Dan and his friend, Selena in their home in Sowebo, Baltimore"
© Jack Radcliffe  Maryland
Labels: 50 states project The Swedish document