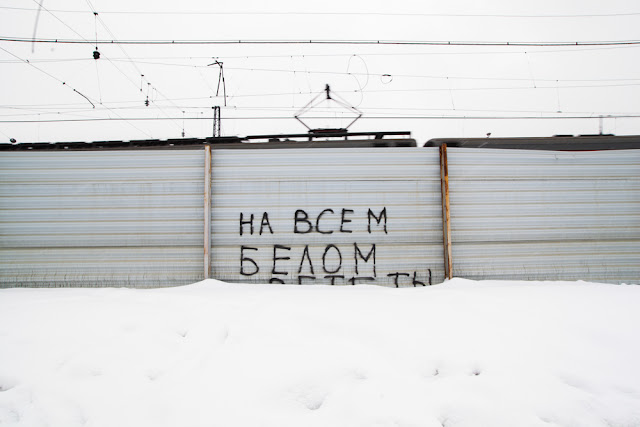 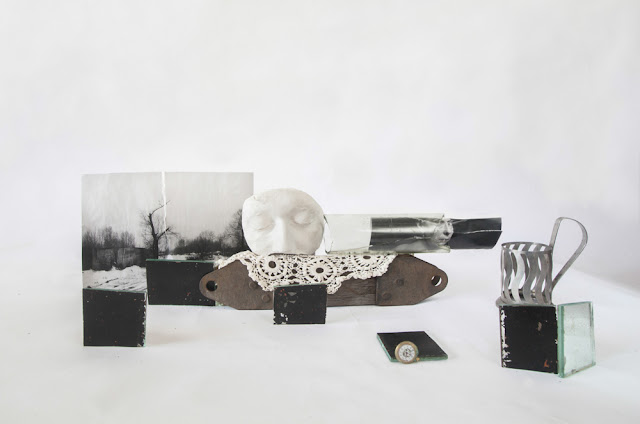 Eight years have passed since I started 591 Photography and I have met so many talented photographers during this period. Yanina, born 1986 in Novosibirsk, Russia is definitely one of them.

She is interested in "borderlines, undeveloped territories, exceeding the frames of genres, experiments with feeling of reality and mystical experiences"

I think she has an important point in saying "I use different visual languages for my projects because I believe that each art concept should have its own style."

About the project Sheet happens she declares;
"Sheet happens” is word-play. Sheet like a snow symbol. But expression "shit happens" very well describes what happens to society and space in which I live. In Russian the project is called "На всём белом" literally "On all white", but it is an idiom, that can't be translated into English adequately." 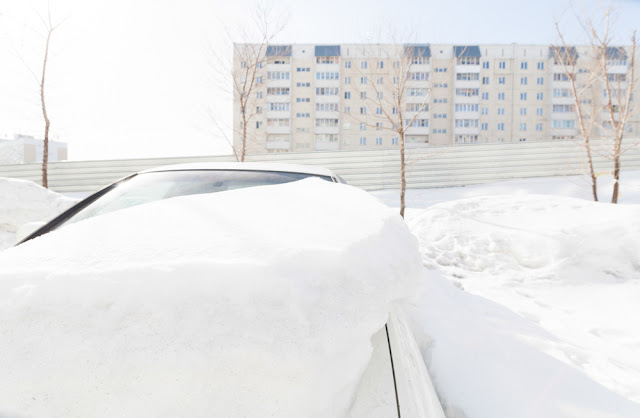 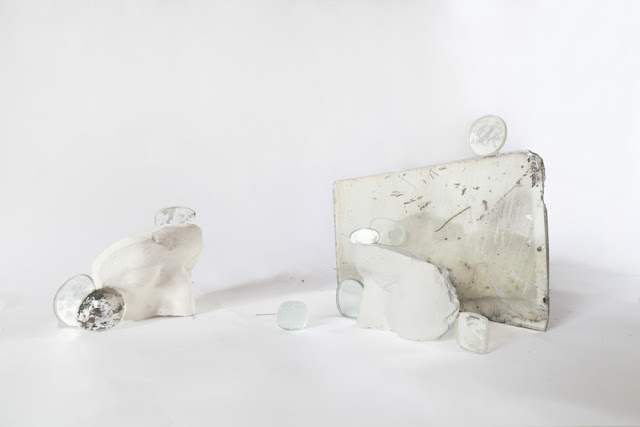 
The images follows one after the other, like a dream and reality. It makes a photographic set and should be treated together. This point of view creates the interaction between the visual boundaries of reality and symbolism." 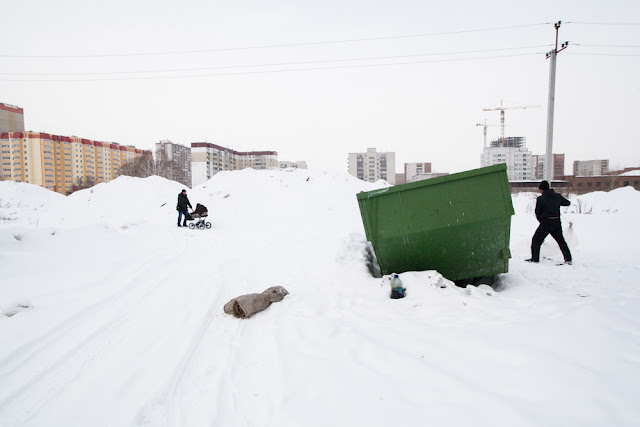 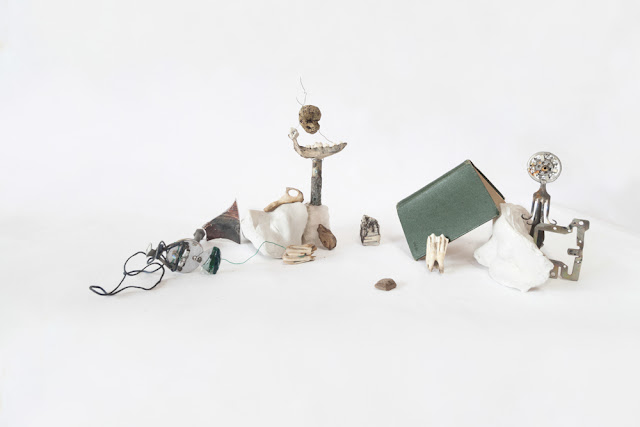 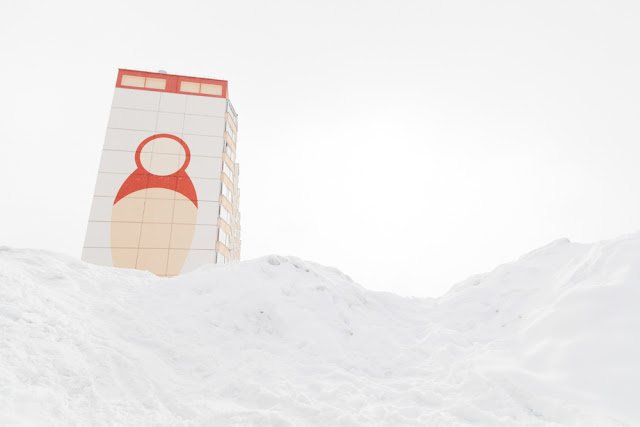 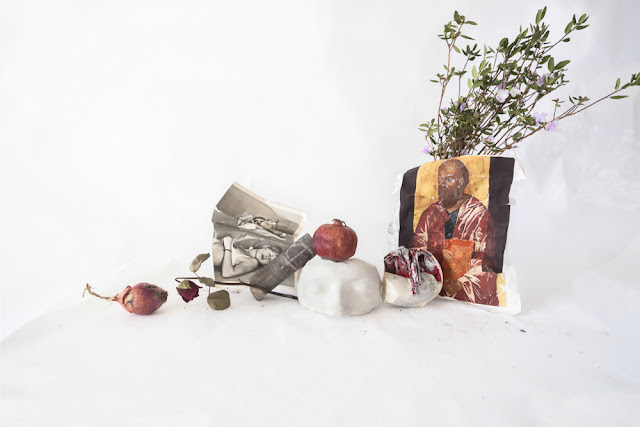