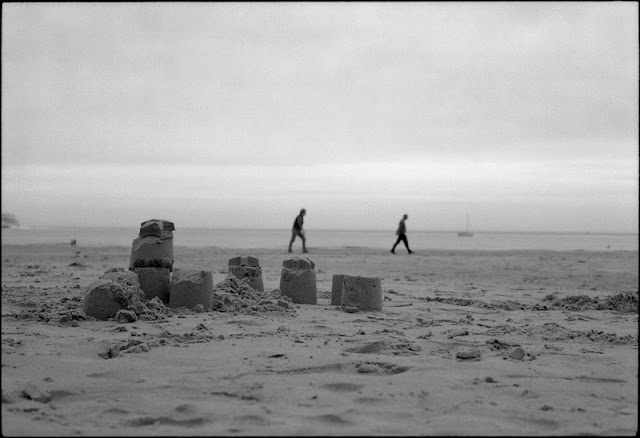 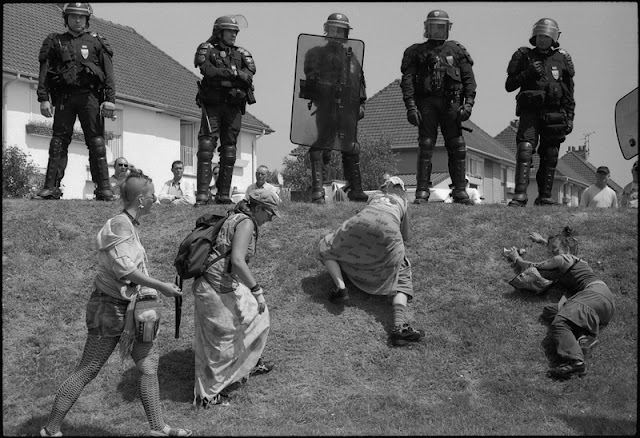 
I am a 30 years old photographer from Lille, Northern France. I'm working with analog cameras and no crop for about 10 years. I'm travelling in France, Belgium and Corsica, and practising Street photography and reportage:
nathanaelfournier.tumblr.com

I'm also a co-founder of RAZZIA, a photographers collective based in Liège, Belgium. We're running together an exhibition June 2013, in Liège.

This set called "everyday life's value" is shown in Pleven, Bulgaria during the Phodar Biennal. These ten pictures were all taken in France between 2008 and 2011. 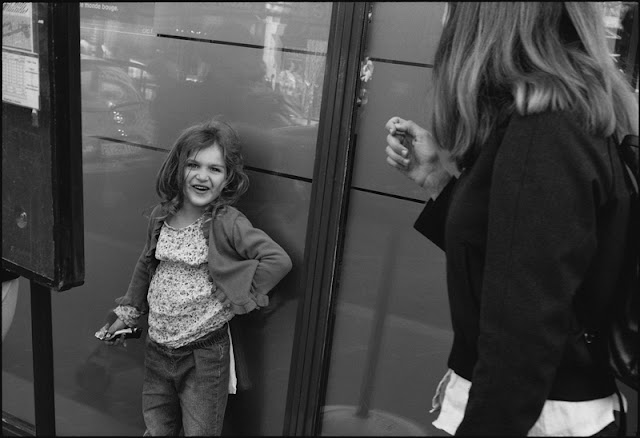