This series is called Traces. And I wanted to call that a reportage.

The photos were all made in sequence with my cell phone in about 15 minutes at home while Nicoletta, my mate, was out. The idea was a provocation for a photographic meeting that would be same night on the subject reportage. I wanted to shoot 10 images only, like using a polaroid camera film pack. 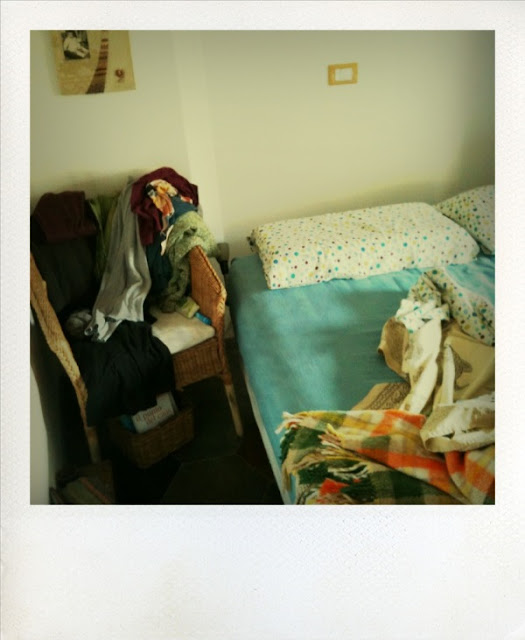 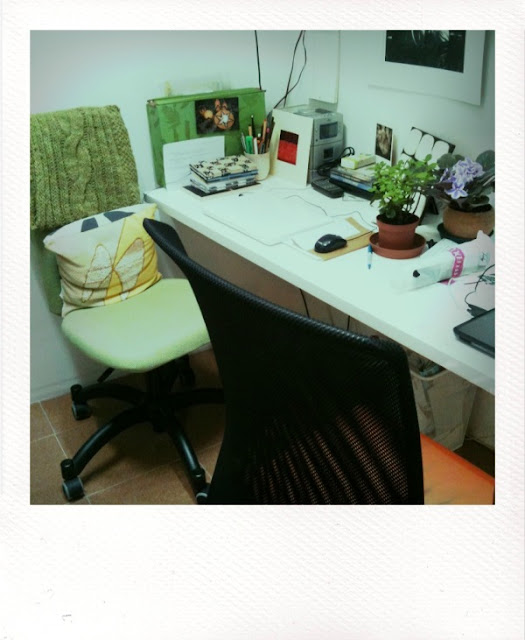 That very night the young lecturer and reporter appreciated the photos I submitted to the audience, but he said they were not a reportage since they showed no persons (actually the tenth photo -blurred- was of my mate coming in).
We discussed the subject a little, I think that a reportage is a description in images. I shot several reportages in my life with the classic idea of what a reportage should be for magazines. People and places together. Nonetheless I have now a wider idea of photography and I put in the word reportage something that is probably still not allowed for magazine photographers. 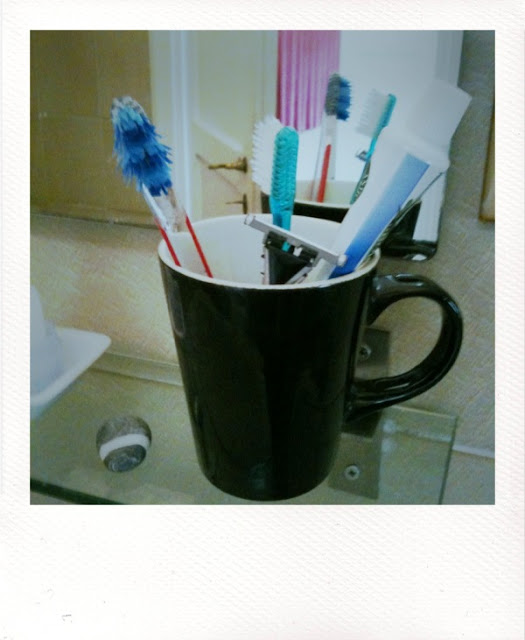 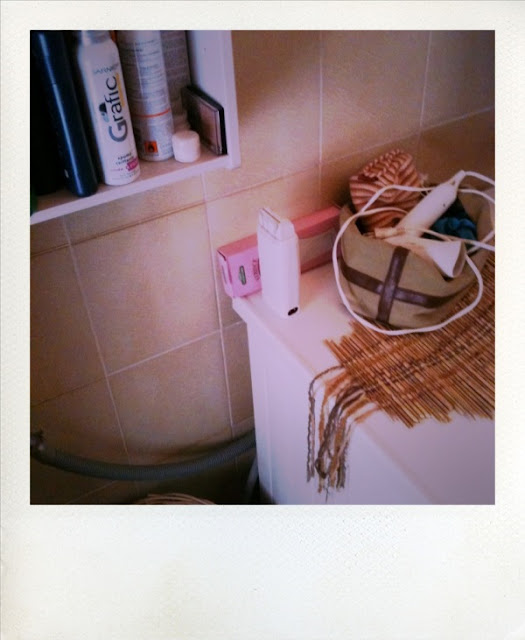 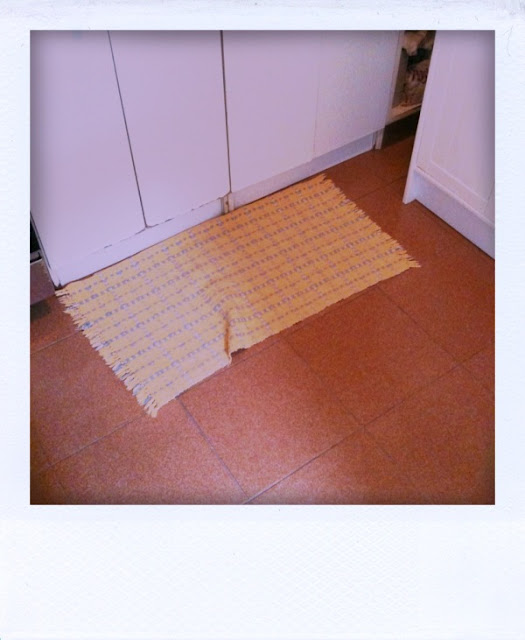 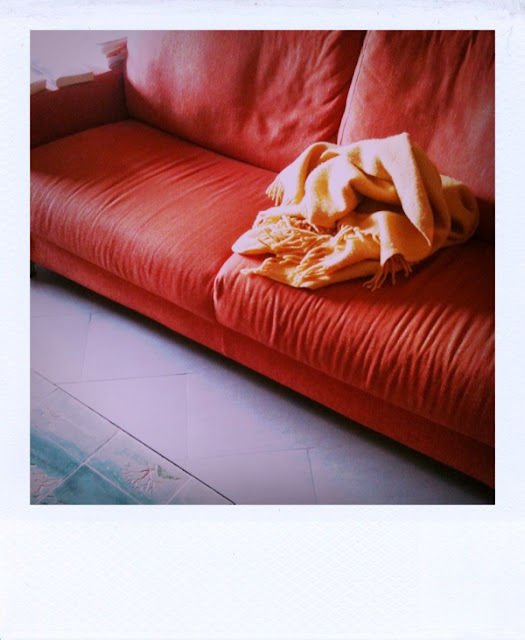 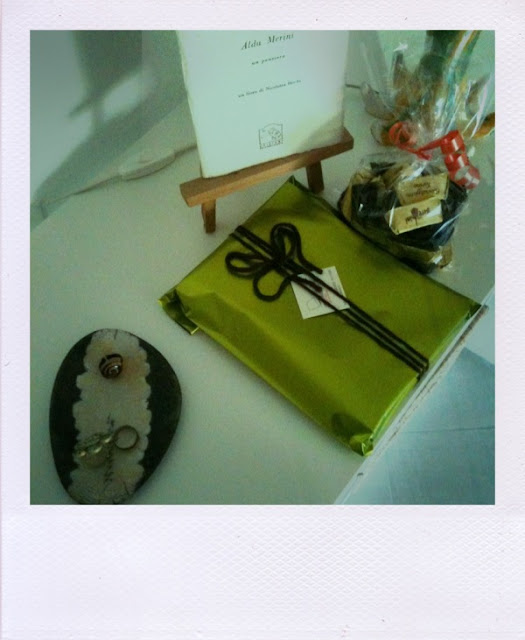 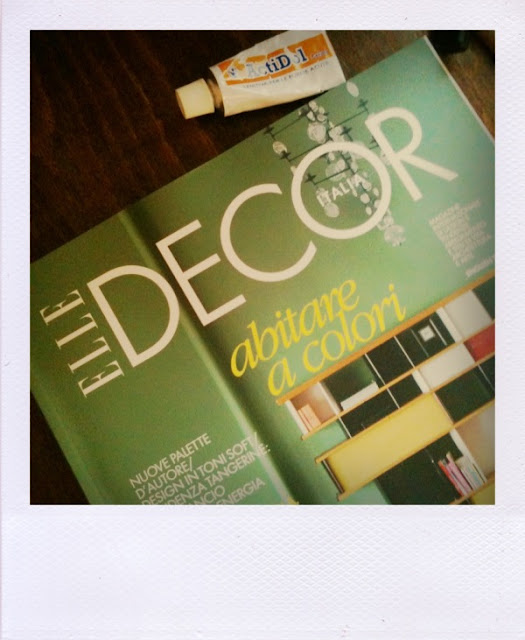 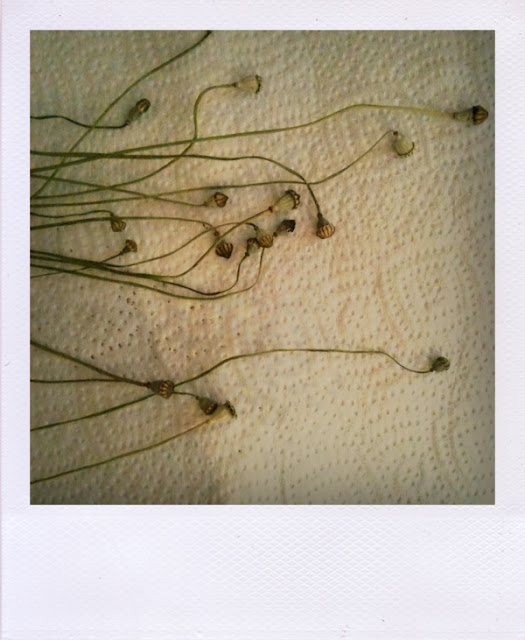 He was probably correct in some way.
But I realize now that if I wanted to do a reportage in Auschwitz it would be without people. It is certainly so. And you would still call it a reportage in my opinion (and it would be made of traces). A reportage on the primary forest can be done with people or without, making the place resound with the intimacy of non-presences.

But the decision that night was definitive, and we had some little laughther.

mrurbano said…
reportage is just a word - and I have never heard of that it must have pictures of people?
Btw - I see people present in each and every image here

temporal rooms said…
i agree with Ulf. there are life forms in every photograph and when combined tells a wonderful story of home.

frala said…
Thank you for sharing this expierence with us. I would agree with Ulf - categories are sometimes helpful, but the should never keep you away from following your own path. In German we say "Schubladendenken", which referrs of categories as drawers, where you have to deposit your thoughts or works. In English it would be something like "stereotyped thinking".
07:45