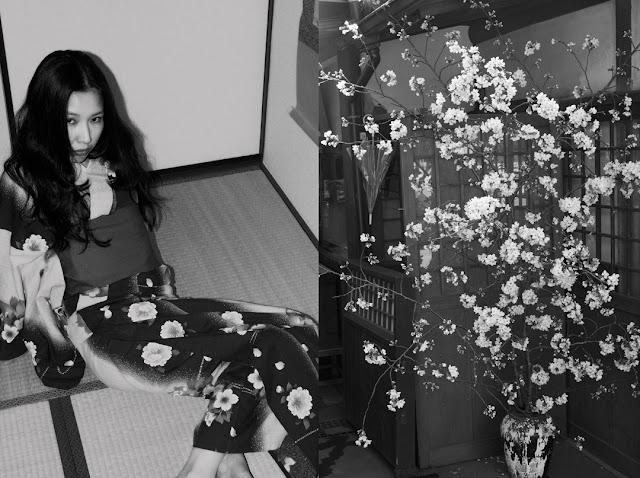 These pictures are not related to any specific location or city. Each image in this series is in a form of a haiku poem - free from any kind of intellectual interpretation.

The seasons are present and the year that passes, starting with winter and ending up in late autumn. I have concluded 97 haikus right now, but the number increases with each passing day.

In these images I want to reach back to something very simple and natural. Trying to tell it as pure as possible.
- Goro Bertz 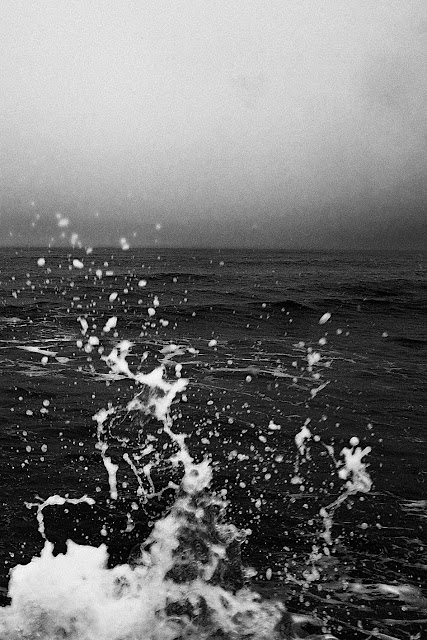 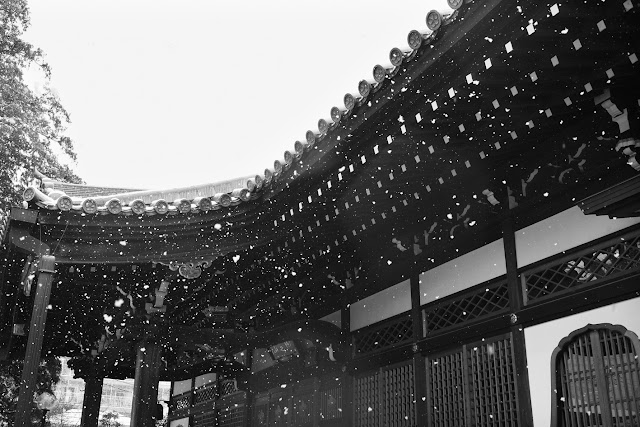 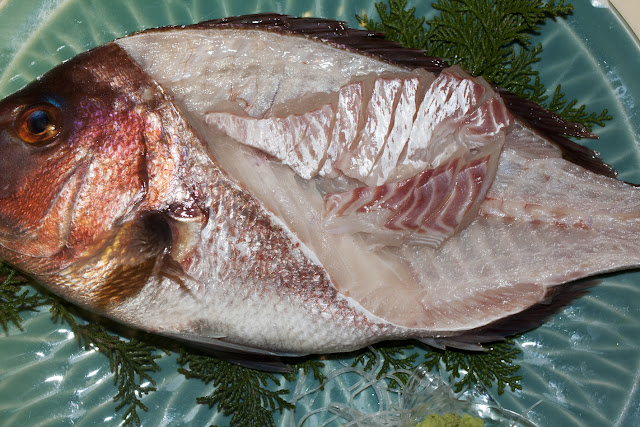 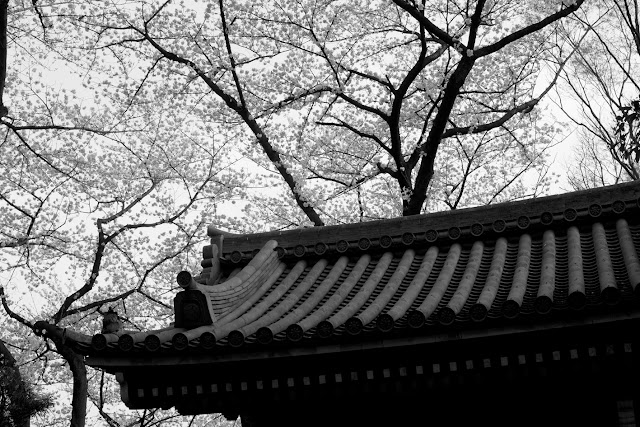 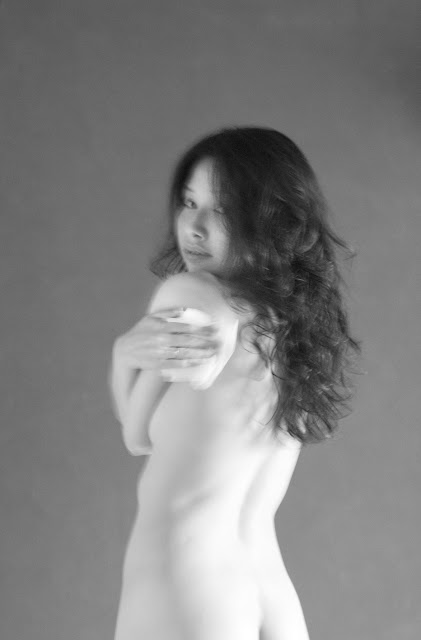 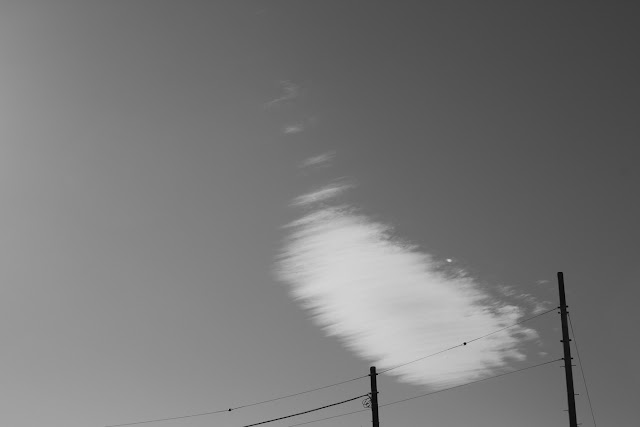 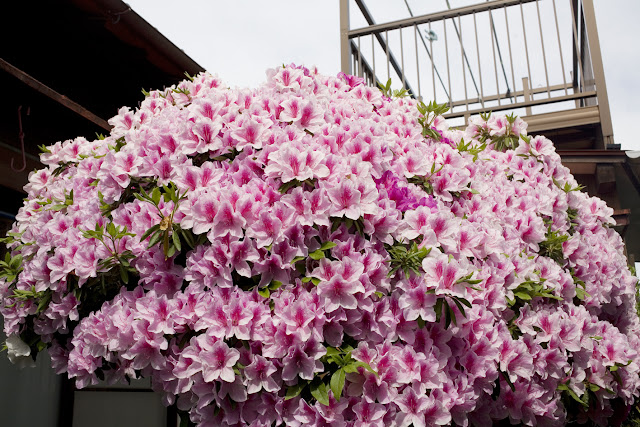 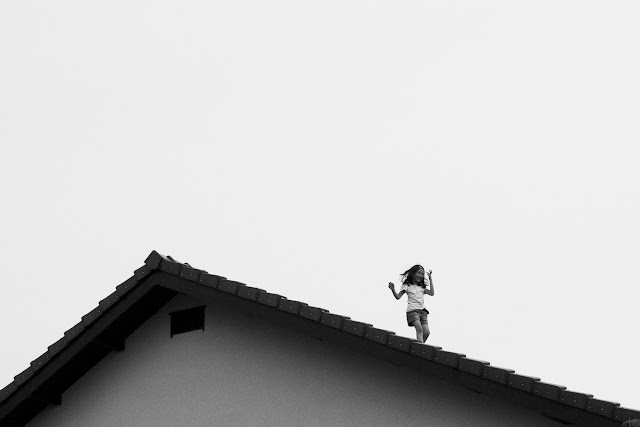 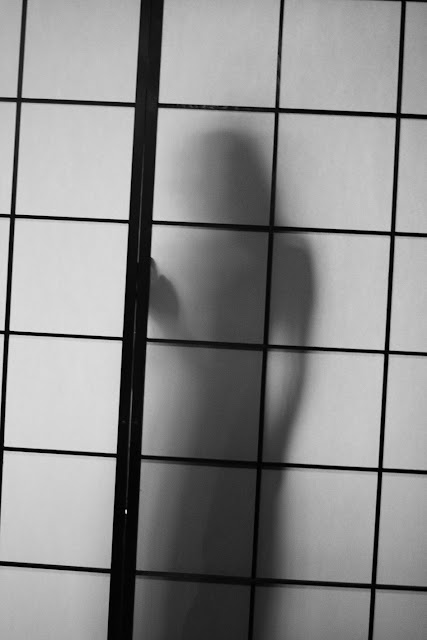 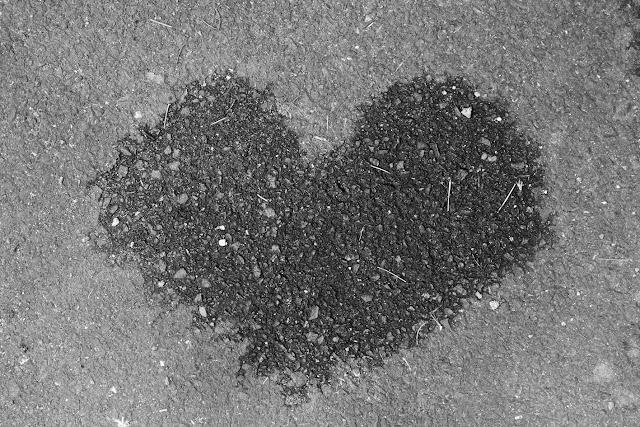 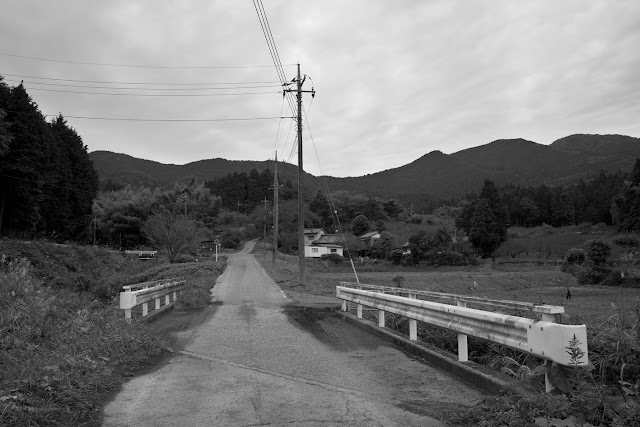 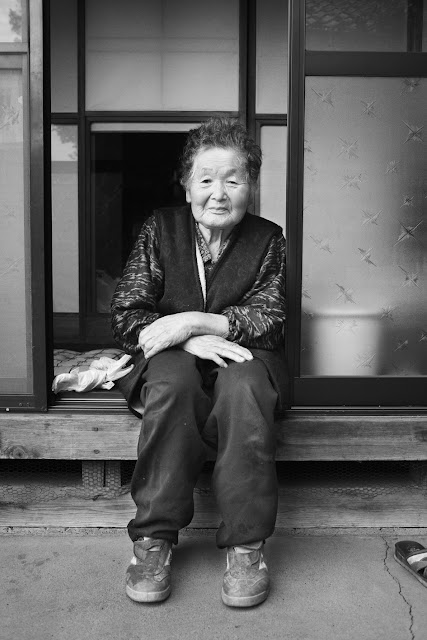 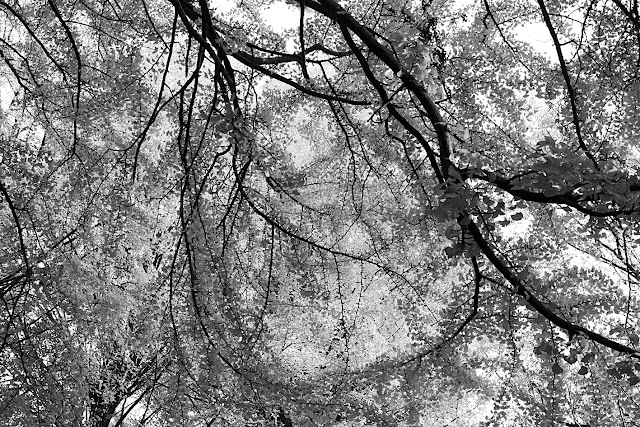 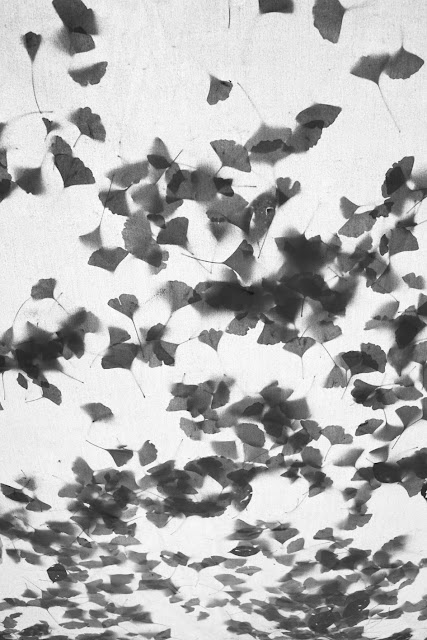