Photographer of the Week - Robert Willson 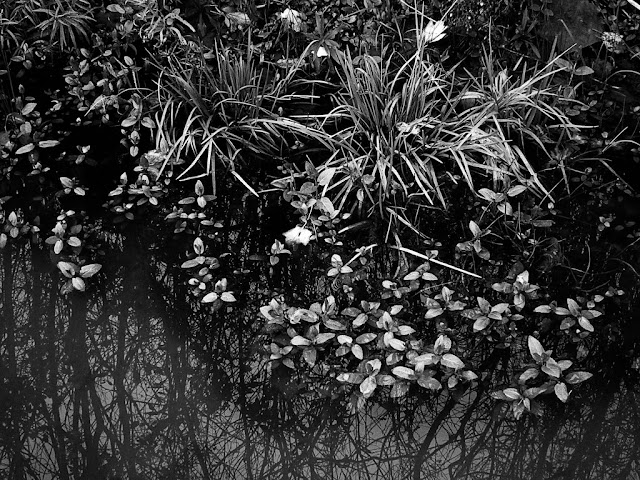 Imagination, the mingling of roots and stars.

"I sent William ten images and asked him if he would write something for them. This what he saw, how he felt.

William Michaelian is a friend, a very good friend I have not yet met in person. His affection for life matches his deep concern for people. William’s writing touches people in ways of acceptance and grace in ways that I have not read."
www.william-michaelian.com 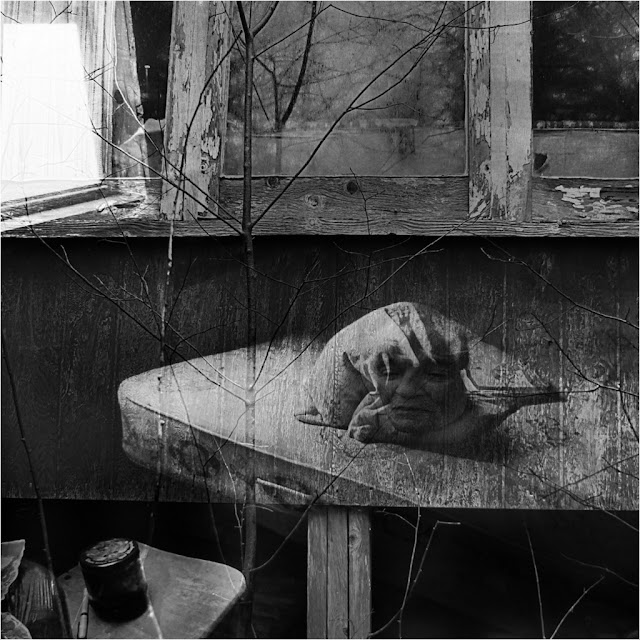 To doubt the spirit in all surveyed, is to suffer our own as lame.

"Robert thinks of himself in the lowercase. If he could, he would be a haiku or a snowflake. And therein lies his great humanity."

-K- said…
I also encourage people here to see all of Robert's photos as there is so much great black and white work.
18:33

mythopolis said…
A nice collaboration of words and images!
12:08