Photographer of the Week - Elaine English 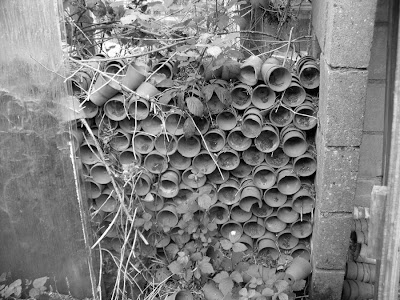 First of all, I’m very flattered to be asked to contribute photographs to this blog.  I previously sent some images to ‘Vintage Days’ some time ago – none of which were taken by me – so when I first got the invitation, my instinct was to decline, as I don’t consider myself a photographer and don’t possess particularly good equipment.  However, I got thinking about another way to approach it. 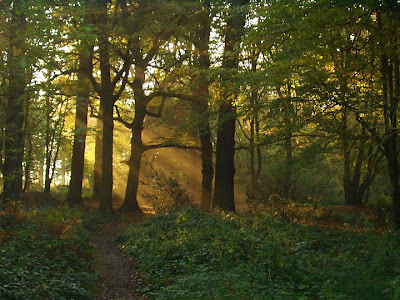 Since the advent of Facebook it’s become increasingly easy to share photos (indeed, that was one of the reasons I signed up for it!).   I’ve posted up a lot of mine, taken on the basic point-and-press camera I take everywhere, and been pleasantly surprised by the positive comments I’ve had.

I’ve worked with images for many years – for a long time my job was photo researcher with the old Radio Times Hulton Picture Library, a huge collection of images encompassing the Picture Post collection and various press collections such as the Evening Standard Archive and Fox Photos (now subsumed into Getty Images).The great photographer Bert Hardy made his name with Picture Post, and one of his most famous images was taken as part of a set produced for the magazine, “Bert Hardy’s Box Brownie”, in which he set out to show that you don’t need an impressive camera, just an eye for an image. 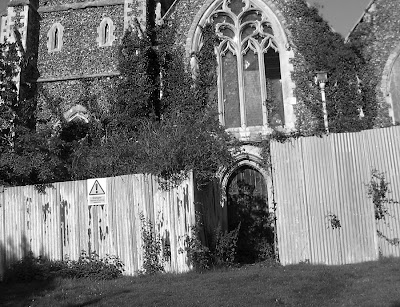 So I decided to approach this invitation by selecting a few of my images, all taken on my faithful but basic Canon Powershot A85, which I think show an ‘eye’ – including two of my sister’s photos, from a similar basic camera, which I particularly like.   Some images are cropped slightly and I’ve used Gimp software to desaturate the colour on a couple, but most are as they were composed.
I hope you like them. 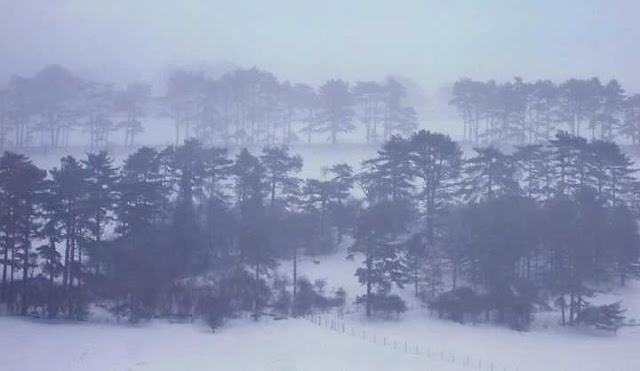