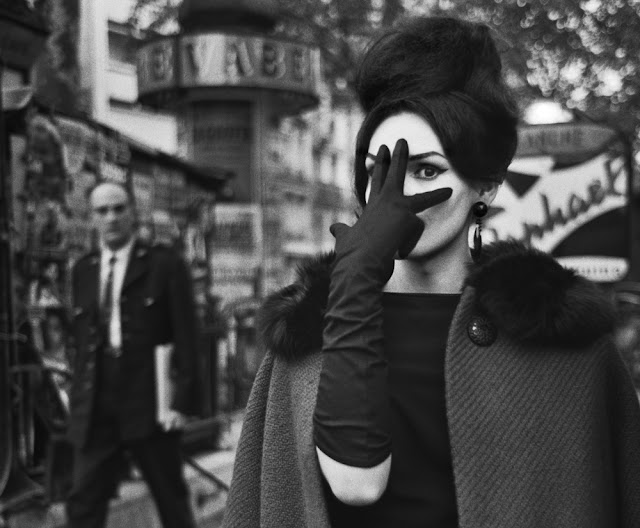 
She met Christer Strömholm at a café in Paris where she used to go for a coffee or a drink or just to keep warm. It was in the early winter of 1959. Little did she understand then that the Swedish photographer would become famous and proclaimed "Le Grand Suedois", or “The Great Swede” by the French newspaper Le Monde (2002).

"I wanted to look like Ava Gardner at that time", she says and accepted the invitation from Strömholm to be photographed. "I felt like I was in a film, like a moviestar"

Being a transsexual at that time was not easy. Strömholm told Peder Alton in a conversation (1980) that he had so many prejudices, but all of that disappeared working with Nana, Jackie and the other frinds from Place Blance. "Eva" or "Nana" says that Christer Strömholm never demanded her to pose in a certain way...just to be natural. The only thing he said was that she should moisten her lips to make them shine.

I had a chance to talk to "Nana" and she selected the photo above as her favourite picture of herself. 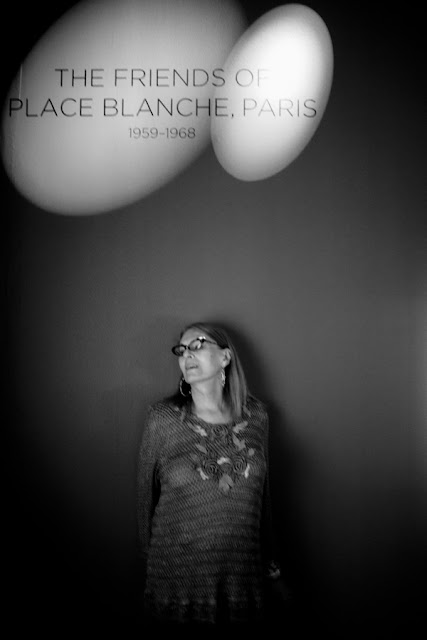 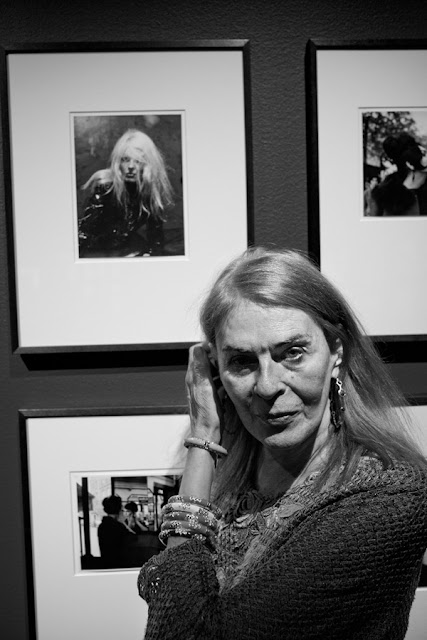 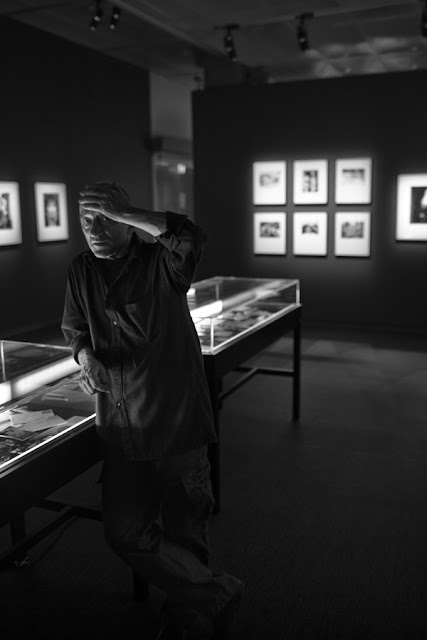 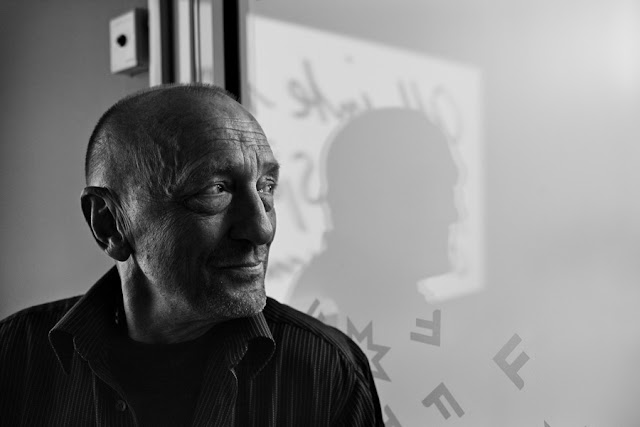 Dates about the exhibition:

CHR.
24 August - 25 November 2012
The exhibition is produced by Fotografiska in collaboration with Joakim and Jakob Strömholm. Curator: Maria PatomellaIn connection to the exhibition Max Ström will publish a comprehensive book entitled PS (PostScriptum), on Christer Strömholm’s entire oeuvre.Strömholm is currently represented in several museums around the world such as MoMA, the Metropolitan Museum of Art, and ICP in New York as well as the Pompidou Centre in Paris.WEBSITE Fotografiska en.fotografiska.eu

Carrie said…
I absolutely loved this exhibition at ICP. So evocative, completely transported me to another place and time. I urge people to go see it.
21:17

cafe selavy said…
I only wish I could take a picture like "Nana, Place Blance" once in my life. Just once.
14:39