Thanu Juarez is a young photographer who loves to combine dreamlike style images and strange places, some of her pictures contains dark atmospheres and cold tones.
Thanu says:  "It's not my priority to recreate images, but i want to create images that tell a story"

Many of his photographs are self portraits, where she is the main character on her fantasy world just to escape from monotony.

"Many of my friends joke with me saying I'm the baby blue, in a way they are right because the blue color is usually a major element in my pictures, it's like my signature" 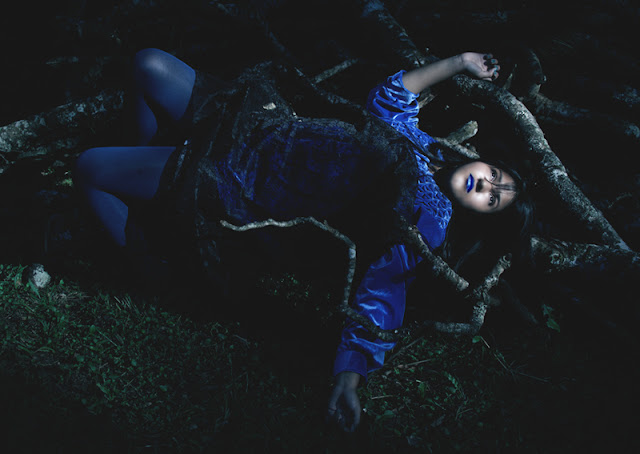 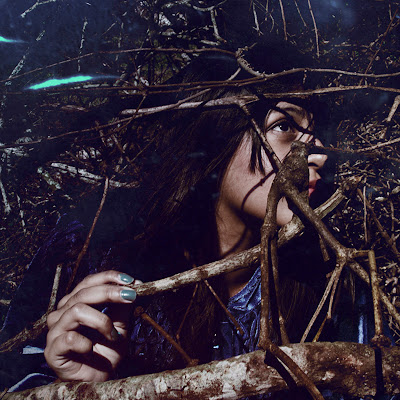 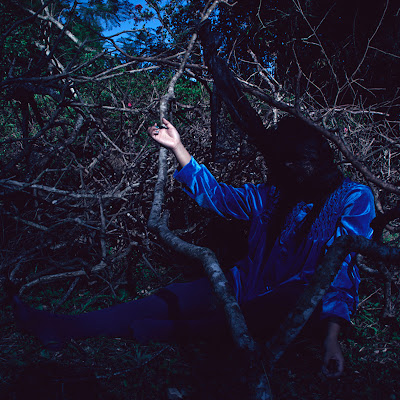 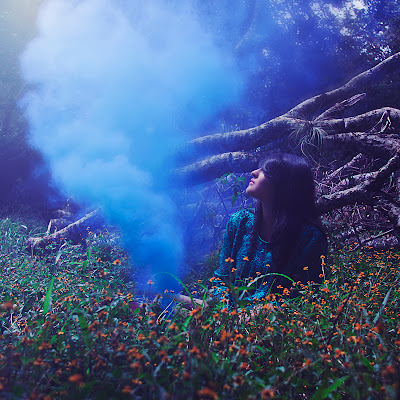 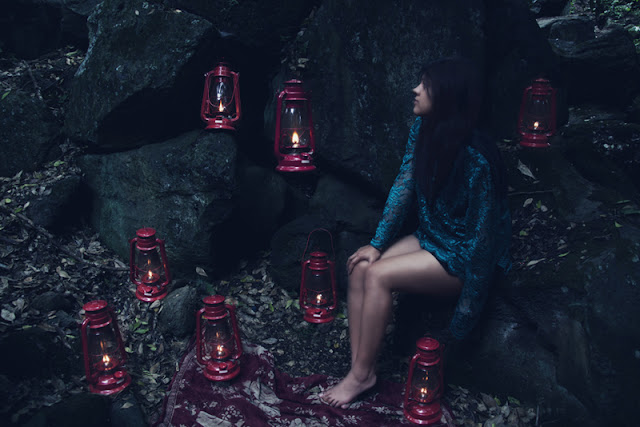 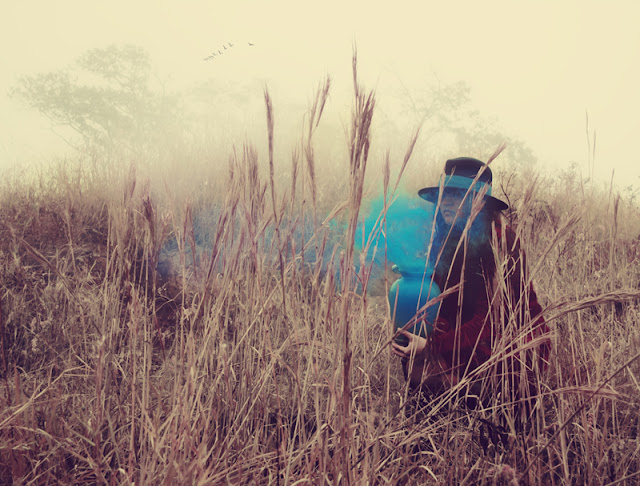 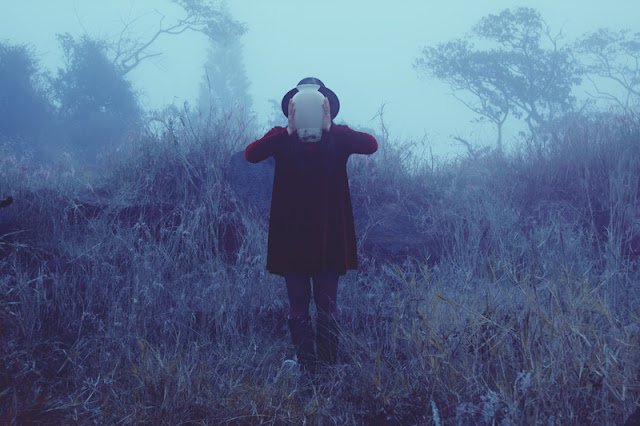