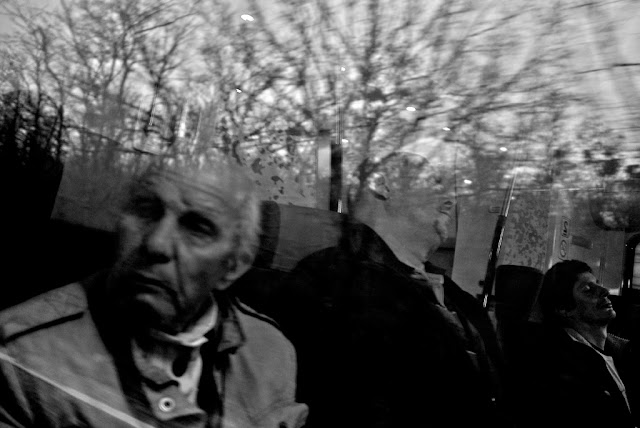 Capturing my images most often in random and intuitive ways, it was only after the editing of this series and choosing the order of appearance of those images that the subject appeared to me. 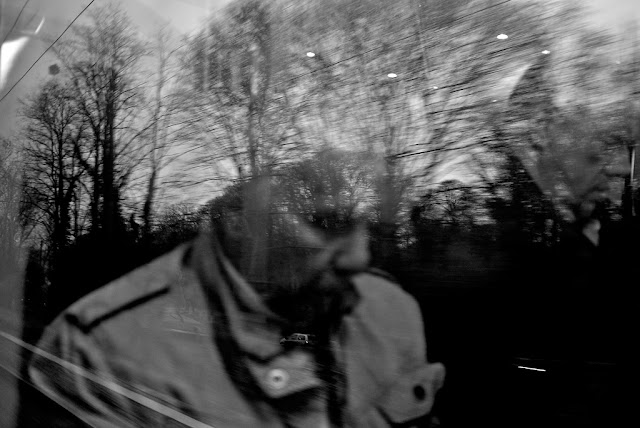 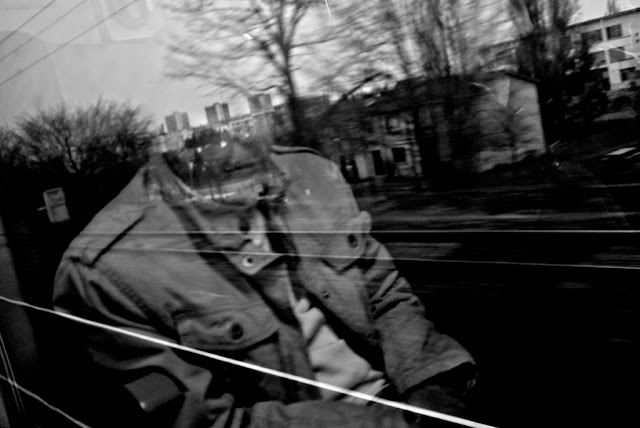 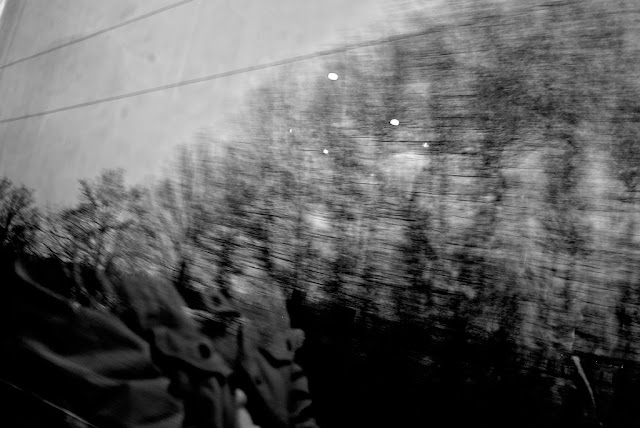 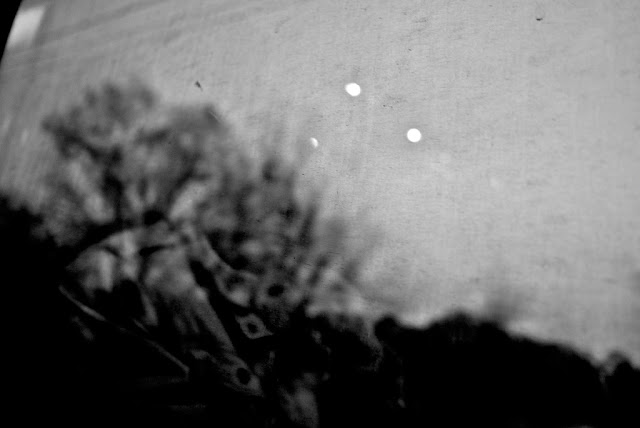 Here, the use of "double image" of the mirror effect and the game of transparency allowed me to create a split between time and space.

This Series describes the cycle of life as the birth of body that comes from nature until its death which marks his return to it.