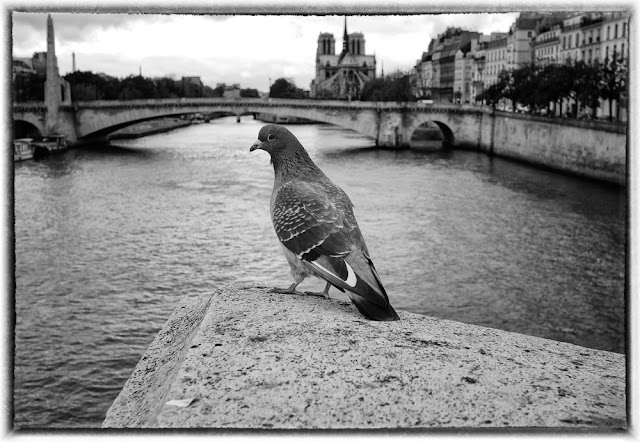 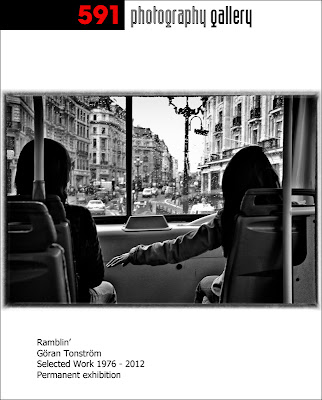 I went to photo school in the seventies and I remember how we fiddled on equipment, usually made in Germany or Japan. We pulled the trigger, we carressed and we desired.  Because we were inexperienced we weren't sure how to use this amazing medium of photography.

But a man matures with age. You become less prestigious and you realize that you don't have to be perfect and without flaws
And if you take life a little less seriously and relax you can appreciate what is possible instead of what is impossible.

I started photographing in 1969 when I was 19 years old. I bought a Pentax with three lenses and took lots of pictures.  I developed rolls of film in the closet and then printed them in the kitchen.

I discovered the magic and couldn't stop. It was the same with my first typewriter. It was not the camera or typewriter I loved but the opportunities they gave me. I realized suddenly I was in the position to see just about anything I wanted to do.

Sure you are naive when you are young but that is exactly what makes it so wonderful. In time self-criticism eats and chokes the magic out of you.  And it points out how bad everything one does is. Whether it is pictures you have taken or texts you have written.

Yet despite reservations and doubt I chose photography and writing as a profession. But the Magic of creating images and texts died a slow death when I had to make a living at it. 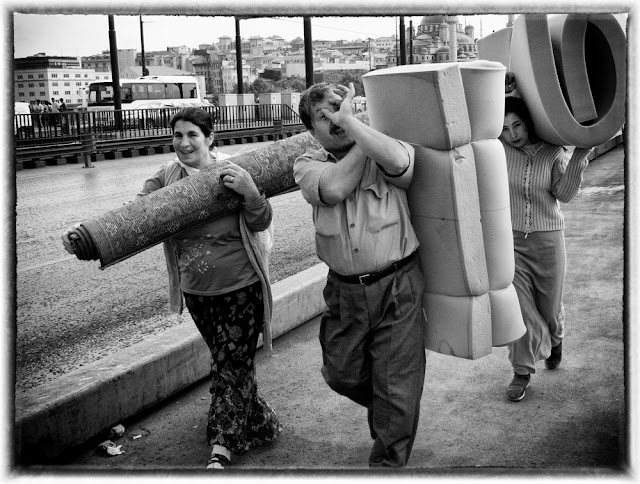 Having passed 60 years of age I am now finding my way back to photography.  Because I do not need to make a living at it anymore and with digital technology I can do everything I did before without a lot of hassles.

Sure, I can become nostalgic from the smell of a darkroom or fall into a trance in front of perfect prints on a gallery wall. But what I really care about is what is inside the image. I don't care how it was made or about the German, Japanese or East German technology. It is irrelevant whether or not it was made with a zoom lens, a telephoto or a long angle of the camera. The image is what counts.
Anybody is of course allowed to fiddle with old cameras. But without using them, they become nothing. Only the result matters. Only what you see in the image is important.  It can be framed on a wall, in someone's wallet wrapped in plastic, stapled to a bulletin board or printed in a fancy museum. Every photograph plays their part. Anything goes.

These pictures are part of a series named Ramblin' and were made between 1976 to 2012.  I've used a lot of different cameras, film as well as digital. 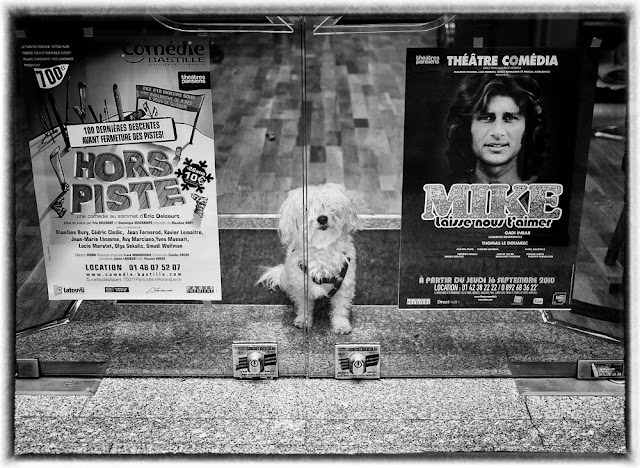 paulboo said…
Wonderful show, a joy to view, many thanks Göran.
23:18