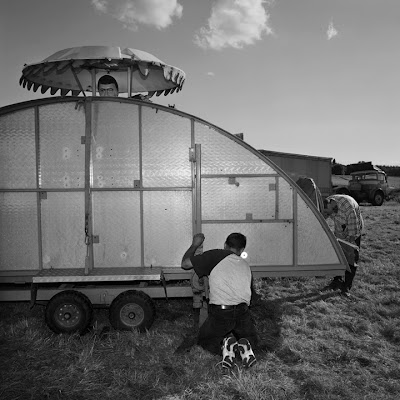 It’s always been there, the Tivoli. The one that came to my suburbian neighbourhood once a year. Expectations rose during the week it took to build it up. There where kids everywhere, following every step. Most of the attractions were familiar, but once in a while there was a new one. Speculations ran wild about the possibilities of the new attraction. What was it going to do? Was it something with speed? Maybe even a bit dangerous? And if so, would it make you sick? Heaven! 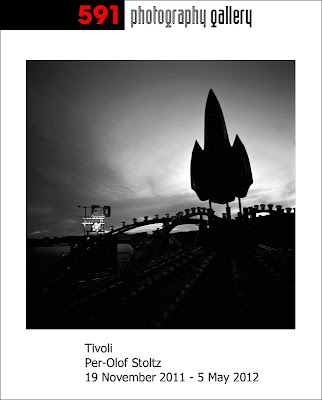 That weekend, hard earned money where spent on everything that spinned, was elevated or moved in all unexpected ways. And on airgun shooting galleries. The lotteries were dismissed though. All you could win was geeky plastic toys that hardly even amused my younger siblings. But the Whirlwind, that was another story. It turned and spinned in the most unpleasant ways. Lovely! And soon we learned that the effect depended on who was running it. The best one’s could keep you turning for the whole ride. 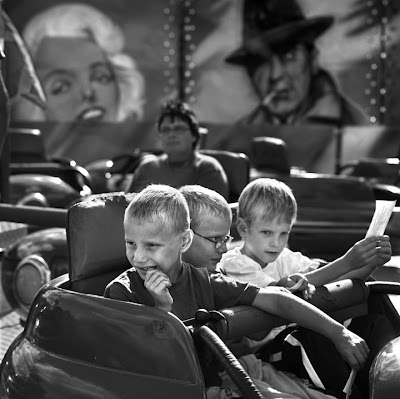 Then the years passed and soon enough I got my first apartment. With a large grassfield in front of my balcony. Space, air and silence. Until the first midsummer weekend came. Some days before the weekend,  a familiar construction start to rise. A carousel. And then some more. The Tivoli had arrived. Great I thought. Until opening day. Suddenly, the noise and music that I’d loved so much during my boyhood days, wasn’t that fun.

But as I stood there on my balcony and watched neighbours and others enjoy themselves, did my fascination with and questions about the tivoli grow. Who are these people that travels the roads to amuse us? What kind of life do they live?

It would take another 20 years, and some failed attempts to tell the story, before I found MAX Tivoli. A tivoli just like the ones in my childhood. Not to big or fancy. Built by a family with it’s roots in a European tivoli tradition. A tivoli that never would exist without the workforce of the odd people who had found a sanctuary in that world. No questions asked.
”- Just do the work and stay sober during work hours”, was the deal with Max Eggers, founder and owner.

And then there are the Polish season workers. Working for low wages but still way over what they could make at home. 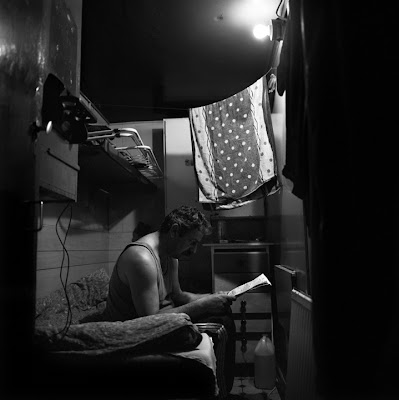 It’s like a circus without the stars in the center.  Just these people travelling the countryside all summer. This is their story through my eyes.
Per-Olof Stoltz 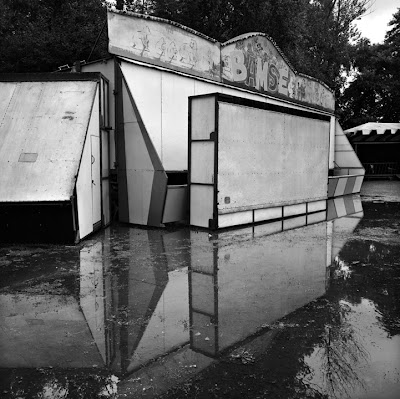 ABOUT the photographer
Per-Olof Stoltz lives in an island called Styrsö ( southern part of the Gothenburg archipelago ). He has worked as a press photographer for 25 years and has recently started to focus on personal projects. He is inspired by many of the classic street- and documentary photographers. The Tivoli project occupies most of his time right now and he is planning an exhibition tour around Sweden in 2012.

mrurbano said…
I share your fascination with the travelling Tivoli's - it is almost La Strada coming to life in modern times. You have taken some great photos depicting not only the attractions but also the people involved in the Tivoli. Thanks for sharing with us and good luck with the IRL exhibition.
22:18

Rhonda Boocock said…
I have always been interested in this subject as well. This is a wonderful series of pictures. Thank you!
00:49

Simon Johansson said…
Great work! It's an exciting subject - a dream for a documentary photographer.

Tiberio Fanti said…
Excellent!
Two times: it's not so easy to get in confidence with this world working people.