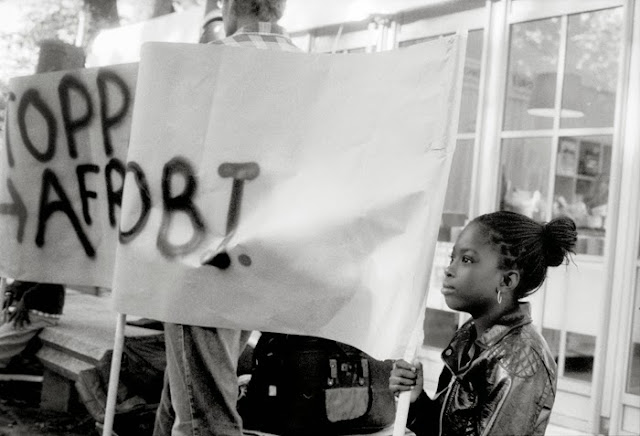 From a manifestation in Stockholm held 14 September against hate crimes and Afrophobia. A man and his 18 month old son were attacked by several people in Malmö, southern Sweden on Sep 9.


"The man was out walking with his son on Sunday evening when a man and two women attacked the child, breaking his toy and knocking him to the ground.
“First they were attacked verbally because of their skin colour and ethnicity,” Thomas Bull, head of the Malmö police’s hate crime department. (from Radio Sweden) 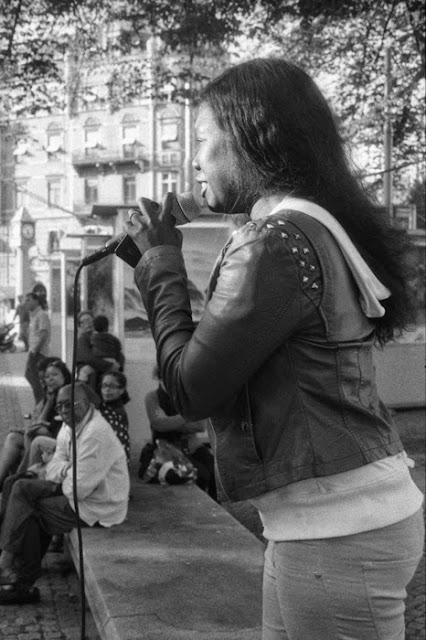 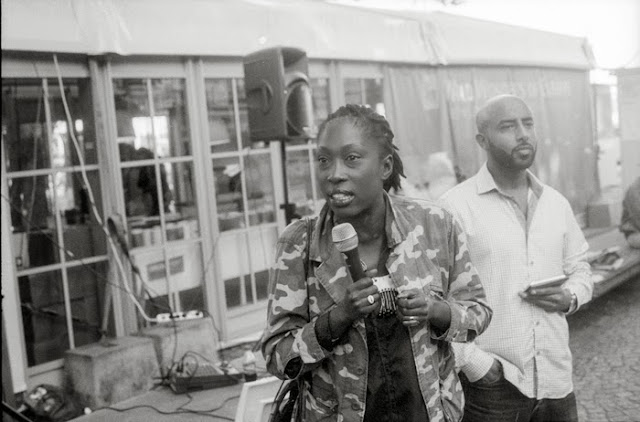 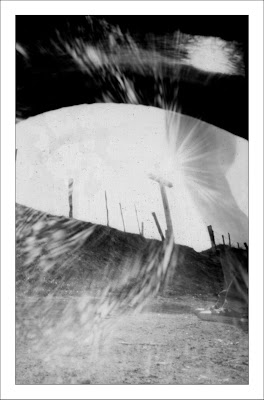 Lóránt Fülöp - Back in time…