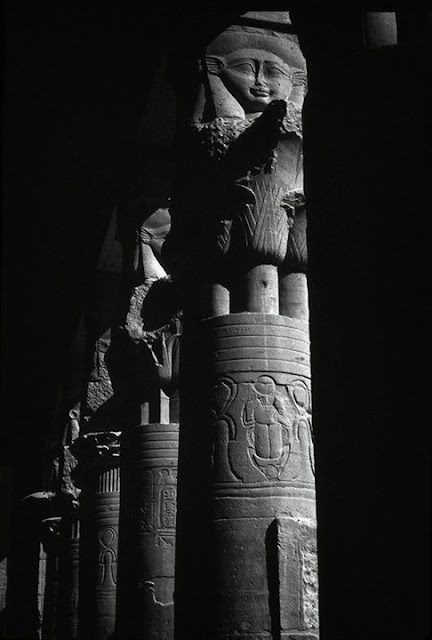 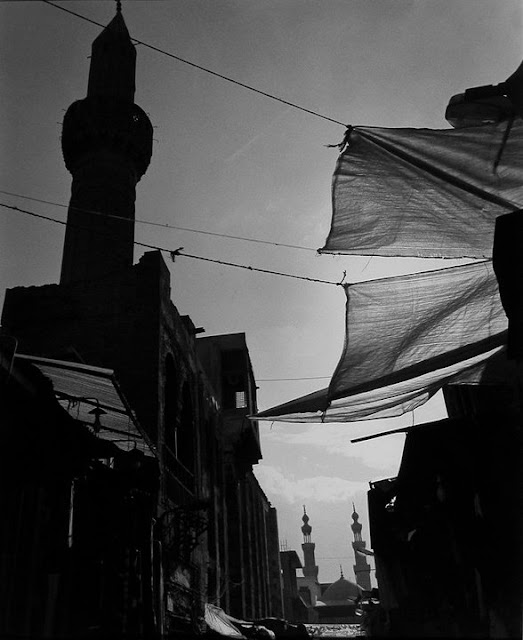 Antonio´s pictures from Egypt will be published in four parts. It is an excellent series. 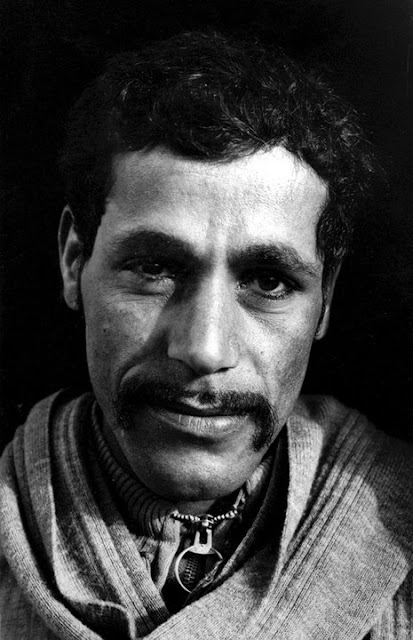 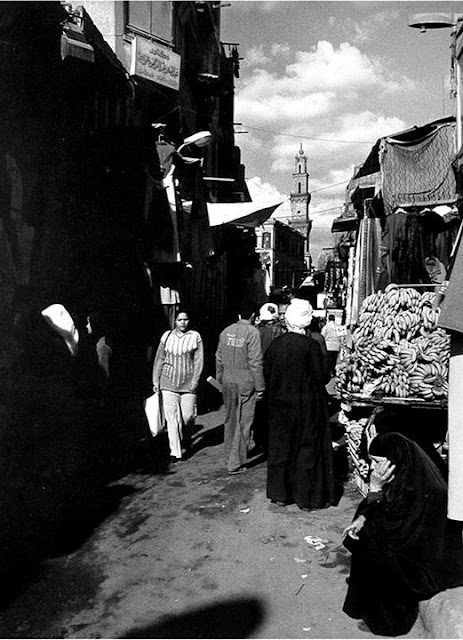 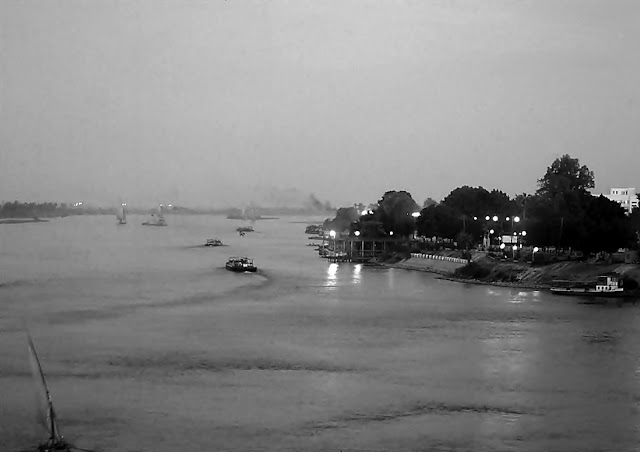 His interest increased to the point that he was always carrying a camera called Agfa Karat, with which he made his first photos. Unfortunately the negatives were lost.


He is Fellow of the Royal Photographic Society in Madrid for 14 years where he participates in competitions, shows his photos, etc

Later he traveled to Mexico and Italy and continued to exchange ideas with other photographers, until at the age of 25 years he got to know other photographers of his generation, like Paul and Luis Perez-Minguez, Javier Campano and Jorge Rueda.

Antonio has made several exhibitions in Spain and America. He is an Art Historian and has taught at Universities. Currently he manage several projects to recover works of art in Spain and Italy.
Photos © Antonio Sánchez-Barriga