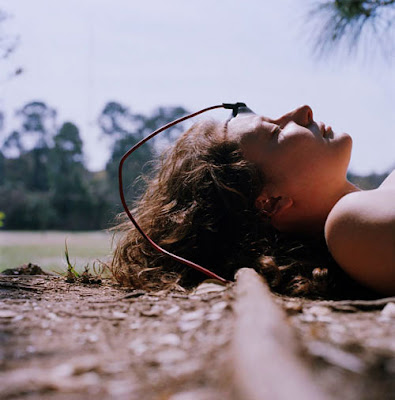 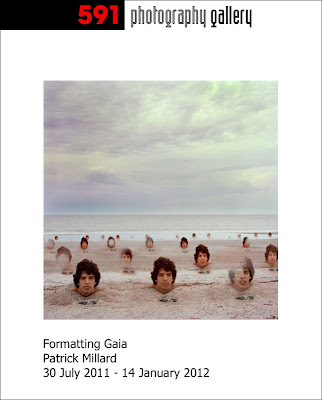 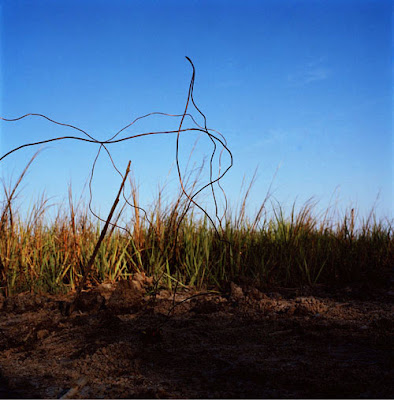 Human beings, technology, and nature are now all part of a congruous system of existence that is becoming more and more visible in our landscape. Formatting Gaia depicts this world, where there is a physical connection between the three and all work in unison with one another.
- Patrick Millard

The work of Patrick Millard is thoughtprovoking, in some ways frightening but it will not leave you indifferent. I think his series "Formatting Gaia" is a great effort in visualizing his overall idea of a merging of Nature, Man and Technology. But it would be nothing if it did not have some pictures that hold a great value from a photographer's point of view. I found some favourites like "Transferring Vitality" - it is a simple and very effective picture.

Another one is "Mimicking Historic Forms" where I even find a quite humorous appeal. The picture "Common Ground" is intriguing - I like the way Patrick let the people appear at a distance, perhaps wondering where to go next or waiting for something. The picture "Cultivating Minds" that I chose for the poster is frightening, but also with a dark humour that is appealing.
- Mr Urbano 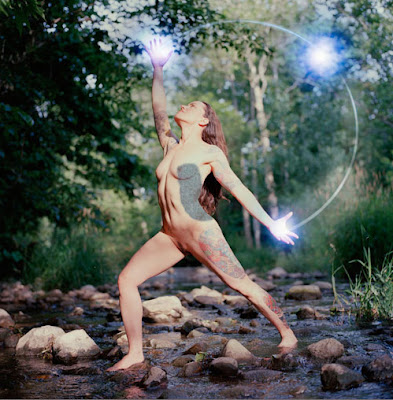 Film, digital or both: 19th, 20th and 21st Century Processes
Quote: The best way to predict the future is to invent it. -Alan Kay
Website: www.patrickmillard.com 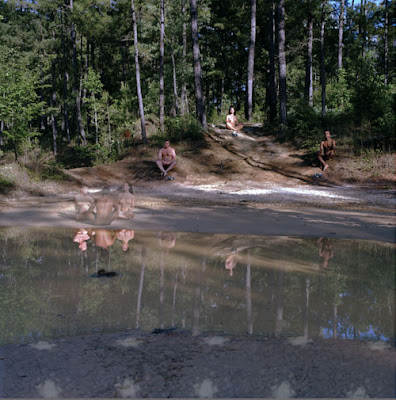 KERSTIN KUNTZE KUNST said…
waht a wonderful
disturbing world!!!!
I love the idea and the images!
great work...thank you for showing it!!!!
23:58