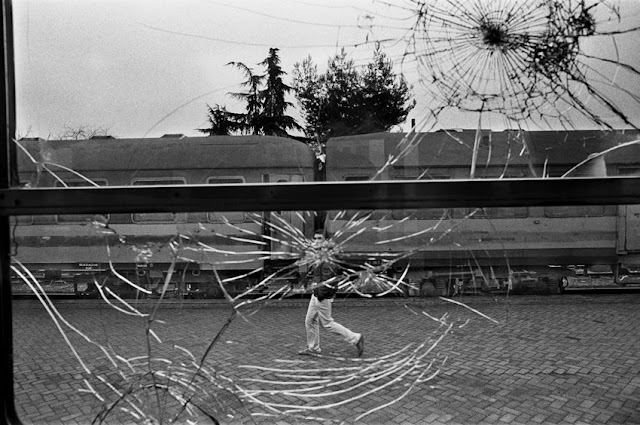 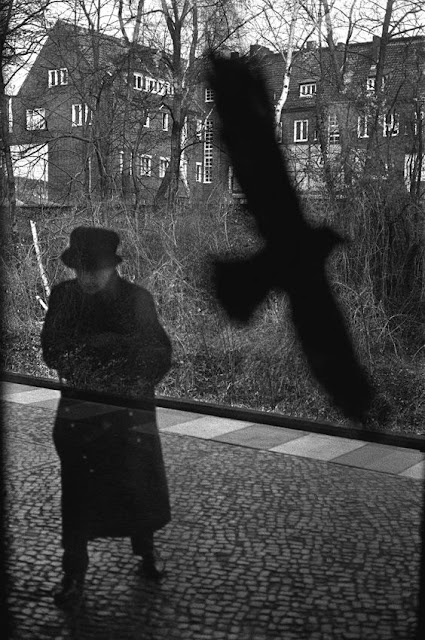 "The photographer presents a selection of pictures from the project Past-Euphoria describing the everyday life of a society that is still in search for an identity; sights and places that carry with them the memory of a profound Europe, which suffered the violent effects of geopolitic dynamics, from the fall of the Berlin wall to the foundation of the European Union. There are grazed faces and places corroded by memory, but also by modernity; they show the signs of modern euphoria, although they fall into the gloom of a restless past." 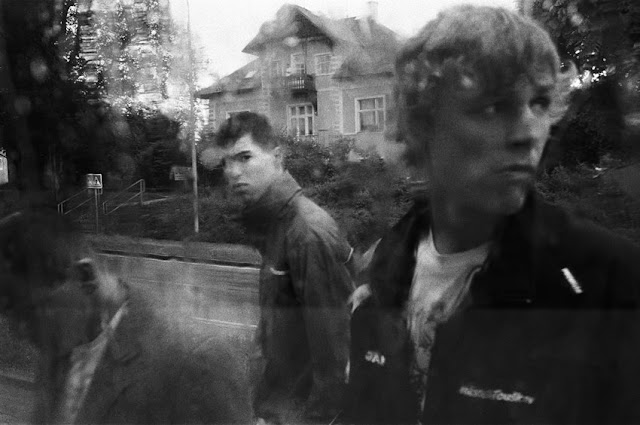 "Germany is the epicentre of Fabio Sgroi´s work, a nation that is still showing signs of a tragic past. The project, born in the '90s and developed until nowadays, also passes through areas which have lived through a strong identity tension, countries like Albania, Bulgaria, Macedonia, Poland, Czech Republic, Romania, Slovakia and Hungary." 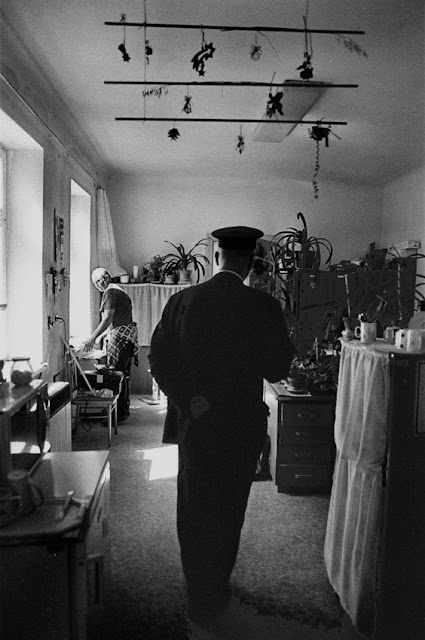 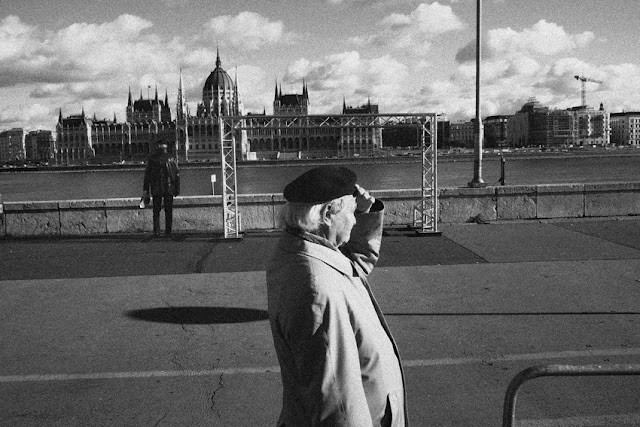 I recommend you to go and see this exhibition if you are anywhere near Palermo. Fabio is a photographer who makes pictures that are profound and contain a strong commitment to understand human life.
Mr Urbano