I'm really glad to introduce the 591 audience to this young talented Iranian photographer. I discovered him reading the comments to one of our posts from Valeria Prieto. Upon opening his website I discovered a wealth of great documentary pictures and soon felt engaged. 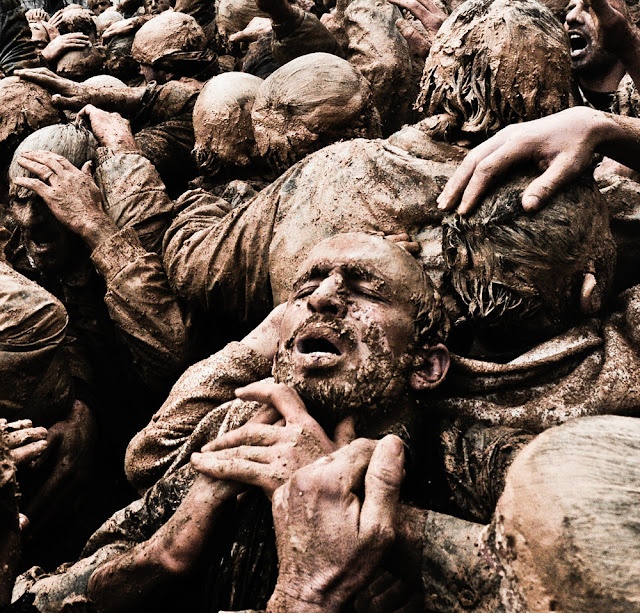 Ruhollah is a 25 years old photographer based in Qom, Iran, whose photographic career has so far focused on documentary and photojournalism. For such reason he often travels in different parts of Iran photographing traditions, cultural events, customs & rituals, as well as documenting social issues.


The first series is entitled: The Ashura of Bijar 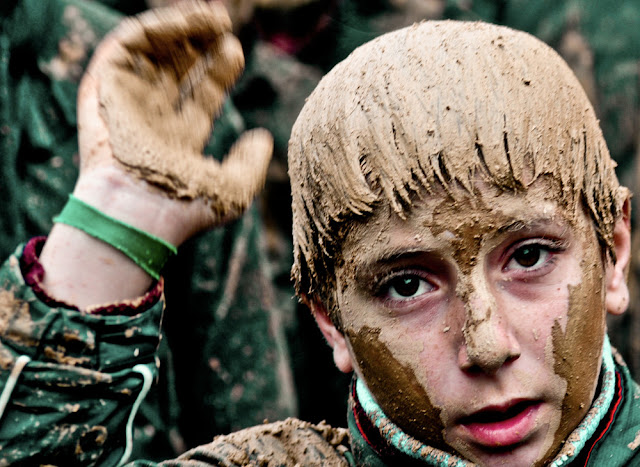 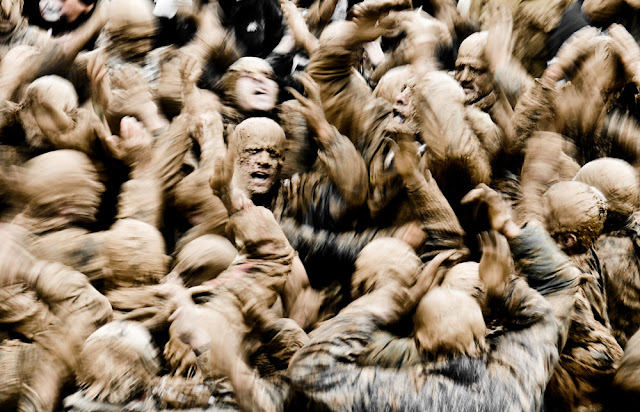 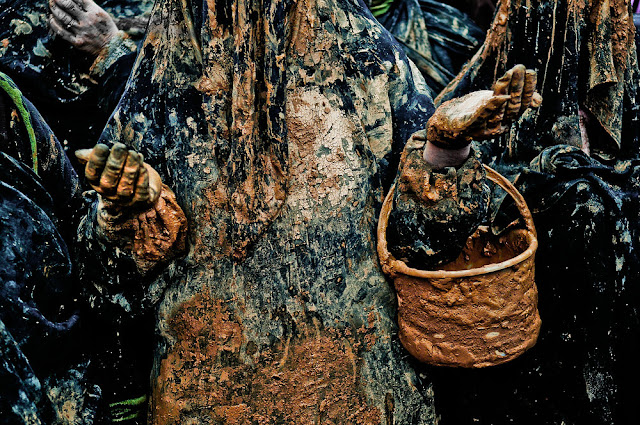 Ruhollah writes: "Muharram is the first month of the Islamic calendar. It is one of the four sacred months of the year in which fighting is prohibited.
Muharram is so called because it is unlawful to fight during this month; the word is derived from the word haram, meaning "forbidden". It is held to be the most sacred of all the months, excluding Ramadan. Some Muslims fast during these days. The tenth day of Muharram is called Yaumu-l 'Ashurah, which is known by Shia Muslims as 'the day of grief'. 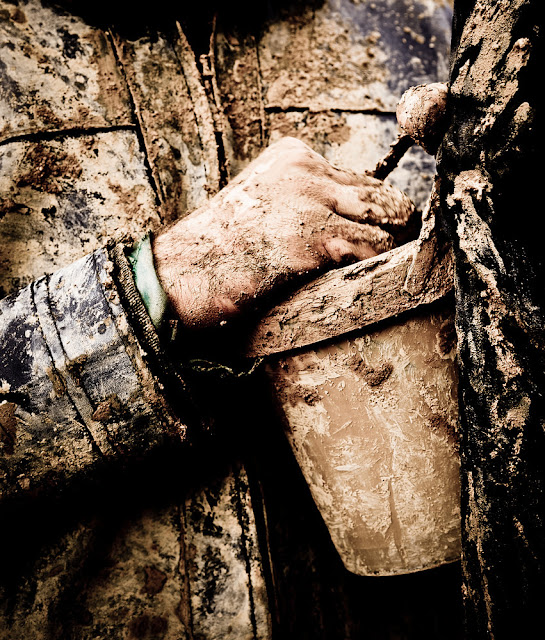 Muharram is a month of remembrance that is often considered synonymous with the event of Ashura. Ashura, which literally means the "Tenth" in Arabic, refers to the tenth day of Muharram. It is well-known because of historical significance and mourning for the martyrdom of Hossein ibn Ali, the grandson of Prophet Muhammad.

Shias start the mourning from the 1st night of Muharram and continue for 2 months and 8 days. However the last days are the most important since these were the days where Imam Hossein and his family and followers (consisting of 72 people, including women, children and aged people) were killed by army of Yazid I on his orders, Surviving members of the family of Hussain and that of his followers were taken captive and marched to Damascus and imprisoned there.

This ceremony that take place every years at the Day of Ashura in bijar, a . They make a great amount of mud to mourn for their Imam Hossein that was killed with cruelty." 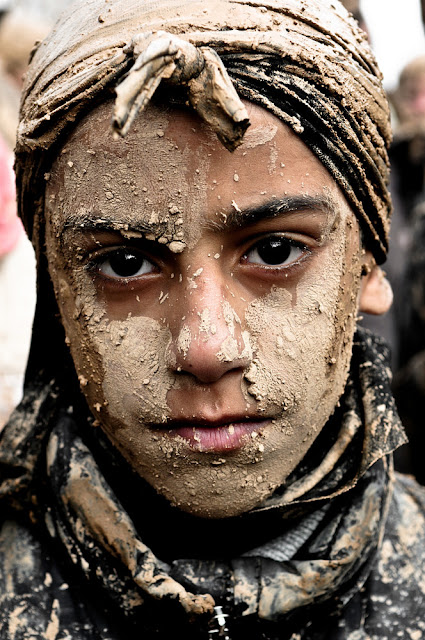 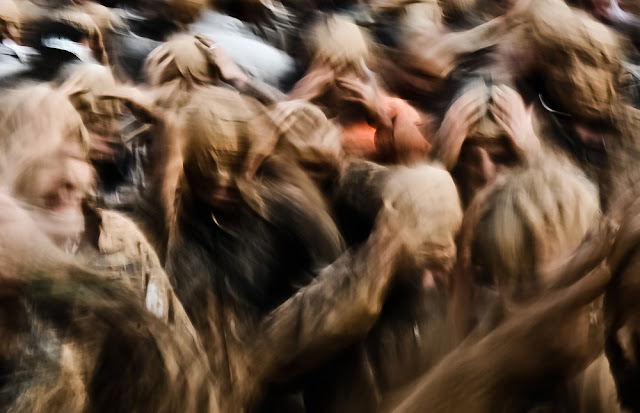 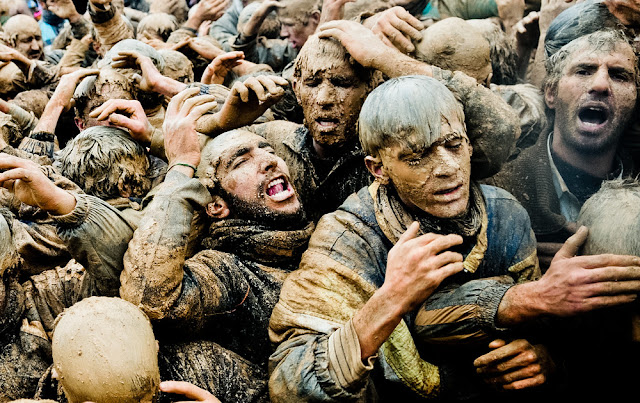 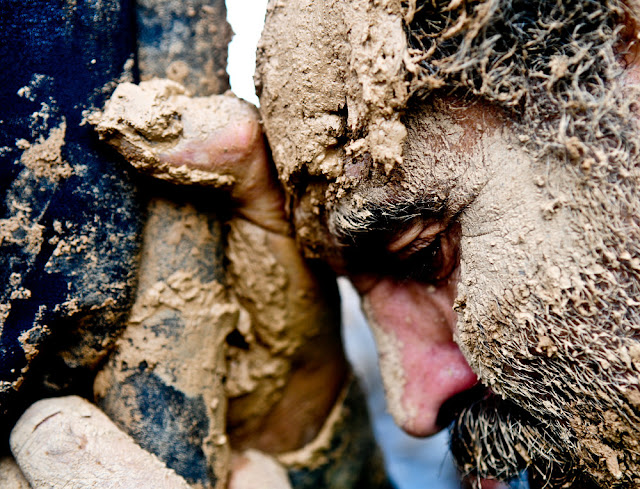 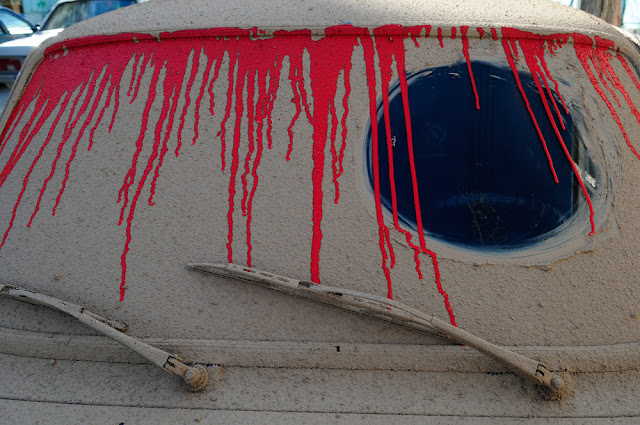 - Born: Qom, Iran
- Education (photographic): I don't have any academic education in photography course. I've got B.A. in English Literature
- Living in: Qom, Iran
- Website: http://www.ara-photo.org/
- Inspiration: Tim Hetherington, Ashley Gilbertson and so many other
- Film or digital: I'm a photographer of digital era.
- Projects: daily life in Iran, child labor.
- Ambitions: someday I make the world better by my photos.

Vale said…
this images are really awesome, strong and full of expression, great style on his work :)
00:04 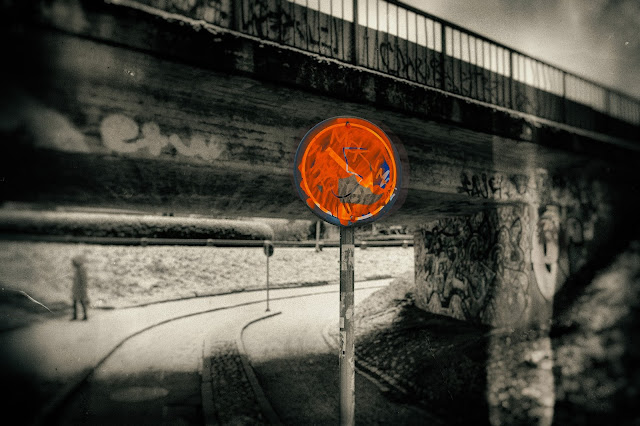