''It took me more than a while to recover the lost tracks of such a mysterious (and lately disappeared) old German camera, Frau Franka, the "Solida". I had taken my rolls to a couple of photo-shops in town, as being a digital born pictures maker I don't have much experience with either and wanted to experiment different ways to get to the final digital scans. Yesterday I received a call from one of the two, saying that the roll was waiting for me and that they weren't able to make the scans: the impressions were overlapped and no one in the lab was able to take decisions about were to crop.''

He silently smiles at me and, casting an eye on the big watch hanging on the wall, adds: ''Looks like none was able to say whether this overlap was an artistic decision of mine or ... a terrible mistake! Someone from the lab had written *overlapping frames* on the envelop."
So I came back home with a yellow plastic box in my hands and and made my way to my kids' room to attempt some scans by myself using my purposely cheap and unprofessional gear. The results are there ... let's drop it.'' Handing me a print, he nods to the tea pot still smoking on the table and asks: ''Milk or lemon?'' I look at a print of an roman temple standing in bright sunshine and say: ''Just a bit of sugar, thanks.''

mrurbano said…
Hello there Italian reporter - the picture from the temple in Tivoli is superb - Franka knows her stuff - what would the temple look like taken with a monsterdigital machine - flat, without soul is the Swedish reporter's guess ;)
18:14 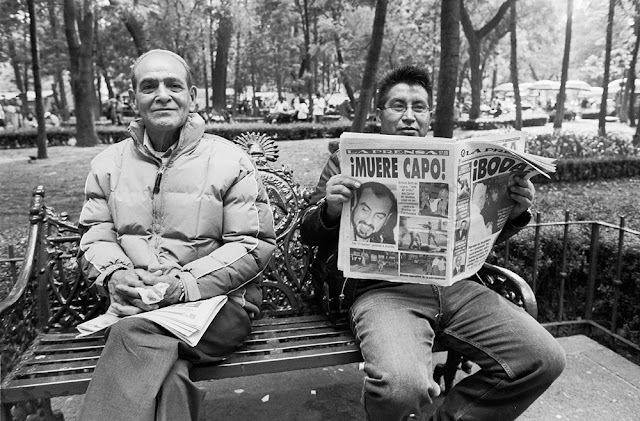 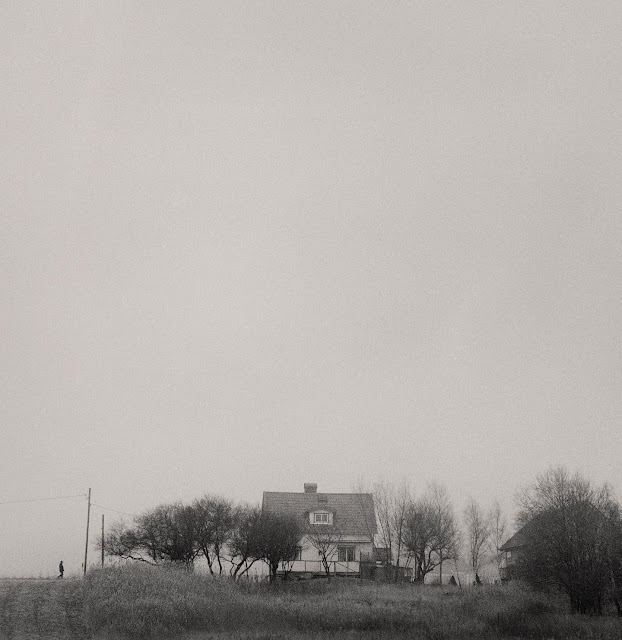