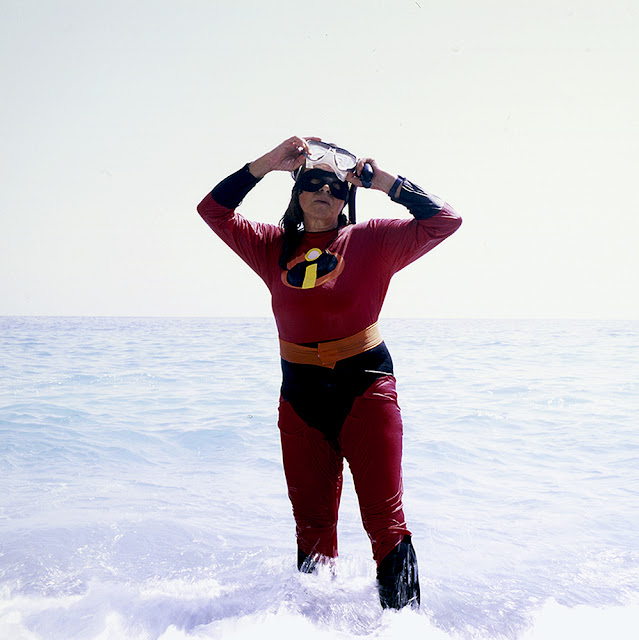 The series “Sweet Sixty” is inspired by the economic crisis which has hit Greece in the last six years. I started working on this project as early as 2011. It is an allegorical work focusing on the generation of people that, as up to now, has been hit most harshly by the crisis, the retired.

When the crisis started retired people were the first target of the then Greek government in order to assemble money fast. People who had worked their entire lives found themselves protesting for the obvious; to keep their right to a worthy life. 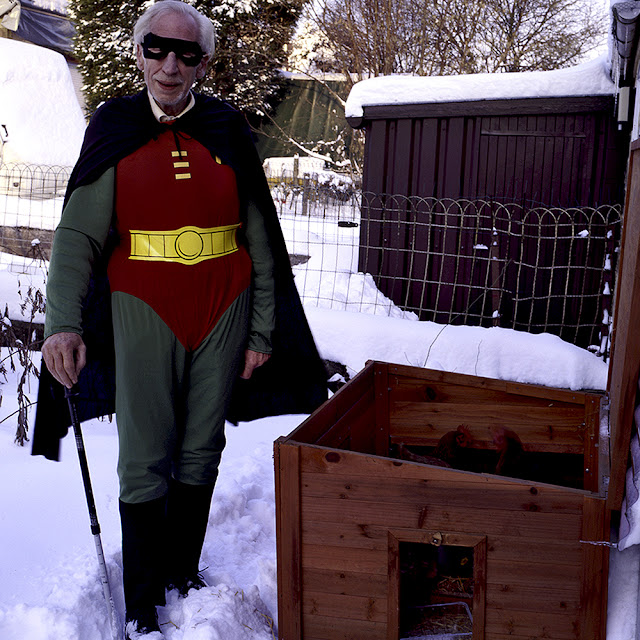 Retirement is often seen as a period of our working lives when we can finally enjoy the days left on this earth as we choose. But suddenly retired people in Greece were forced to live on much smaller pensions than they had hoped and worked for. 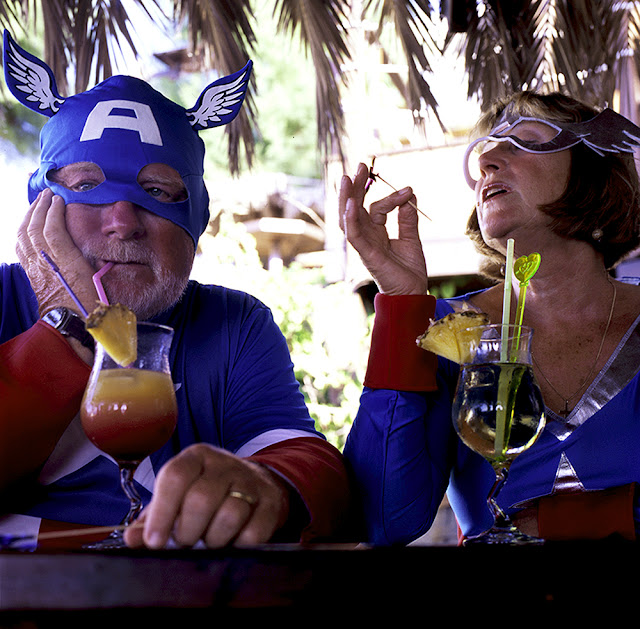 In 2011 many regarded Greeks as bad citizens who stole, did not pay taxes and were leading reckless lives, way over their economical potential. In European countries the general idea cultivated by the media was that they deserved to be punished. The years passed and slowly it became obvious that the so called punishment of the Greeks was a plan to save European banks that had suffered losses by the financial crisis of the western world. 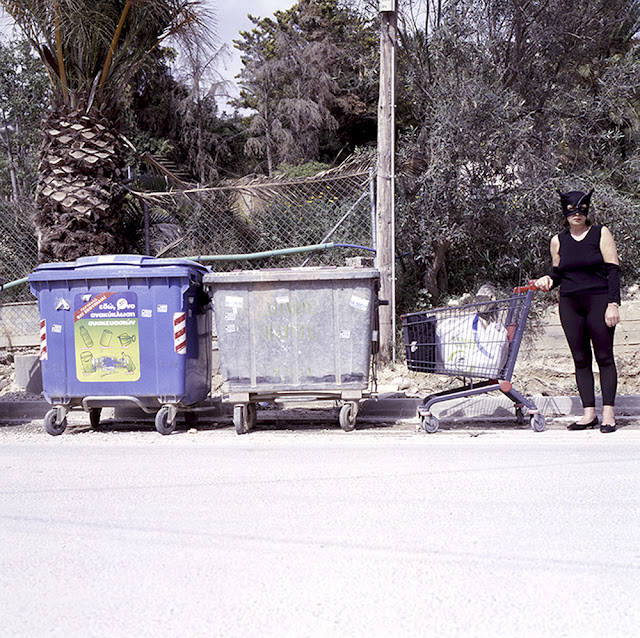 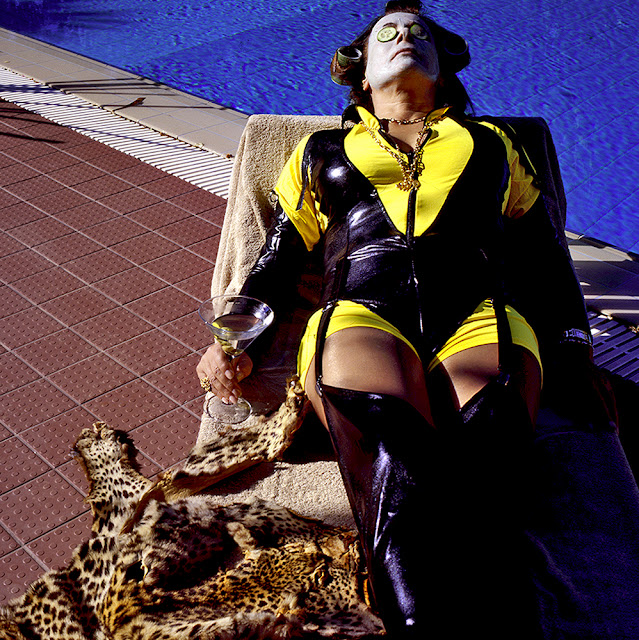 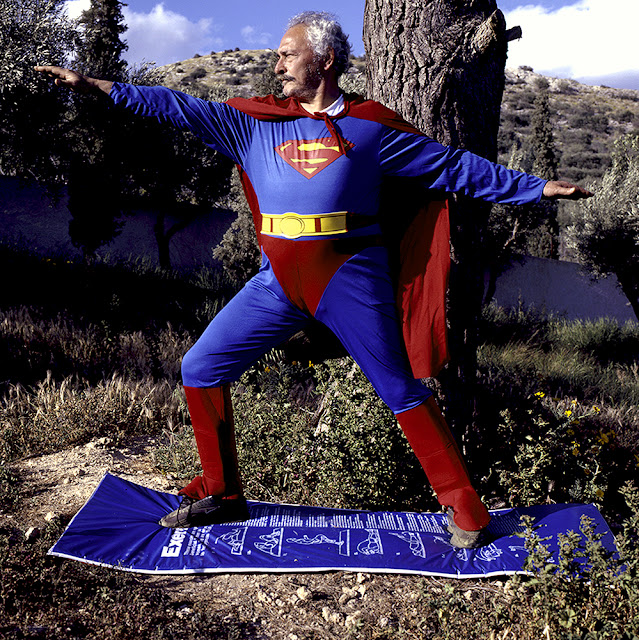 The people who participated in this project are all retired. I decided to dress them in superhero customs for two reasons. The first one was a reference to a globalised culture and thus making them recognisable to everyone. The second one was to point out the fact that suddenly the elderly were asked to start over again. Start over the struggle against governments who stole from them, who terrorised them, who discarded them as lesser citizens, just like they had done in the past.

Because these people are the ones who fought against the dictatorship of 1967-1974, they are the same ones who reconstructed a politically broken society and now they are still called once more to breathe and re-boot in this brave new world. 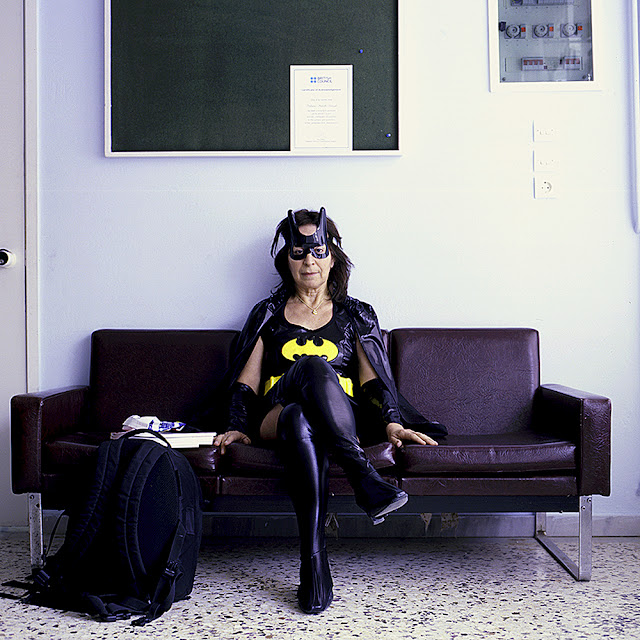 A lot of time has elapsed since the finalisation of this work (2013) and as I look back I see a group of people who even though had been broken by political situations agreed to participate in this project just to show that even though shit happens every day....well they can still make people laugh! 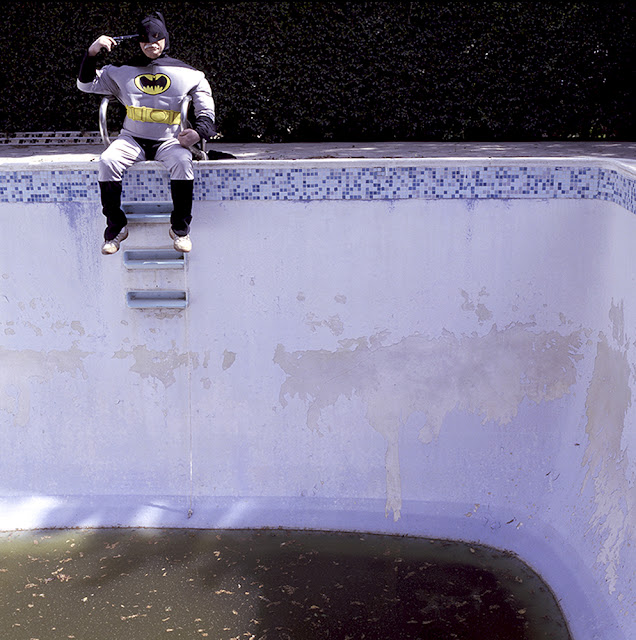 I would like to dedicate the series to Antonis/Batman, who passed away last summer and to say that without his persistence and good vibes this series would have never happened. Thank you!

I think we all remember the financial crisis and its aftermath worldwide. In a sense we are still trying to cope with it in our everyday lives. Lina´s series caught my attention with it's humour and her fine cooperation with the people she photographed. Thank you for sharing it with 591 Photography!
Mr Urbano