People of the edge 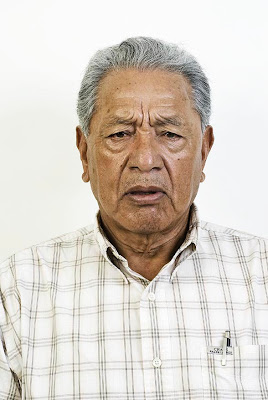 Among the largest gathering of consumers in human history, Mexico City excretes 13,000 metric tons of waste each day.
Staked to a dry lake bed on the edge of the megalapolis, the landfill called the Bordo Poniente (Western Edge) receives almost a third (4000 tons) of this daily urban detritus. Here, quick hands separate the raw refuse - plastics, metals and other non-organics head for recycling; organic material for the grave. This is the sufferable job of the pepenadores, or trash pickers.
Mexico City and the federal government have agreed to shut down the Bordo Poniente facilities by year’s end (on December 31, 2011). That will put some 1500 pepenadores out of work, forced from a livelihood that, no matter how undesirable, has sustained generations of families. In one scenario, the separation plant will close along with the landfill. In another, machinery will replace human hands. Either way, the pepenadores will be no more.
With that, the grueling, unloved work of the pepenadores will come to an end. Fortunately, a good portion of the trash of modern society that they sort is recyclable and reusable; sadly, they and their jobs are disposable and throwaway.
Hopefully, a bit of the past, present and future etched into their faces, will remain here before they go.
Keith Dannemiller
México, DF
8 June 2011 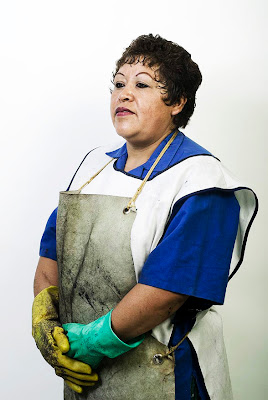 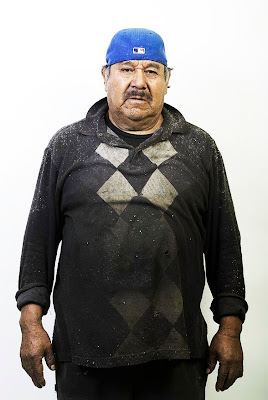 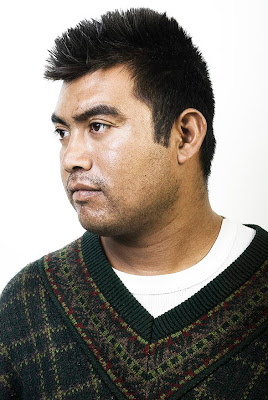 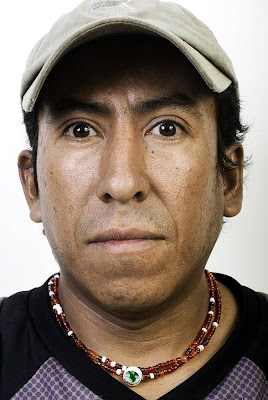 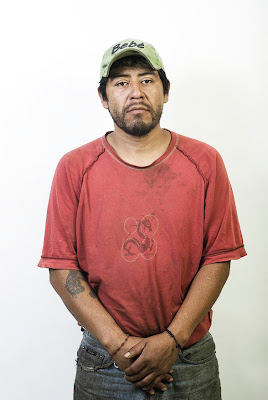 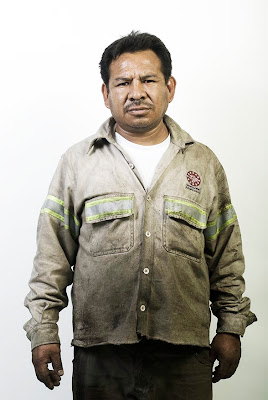 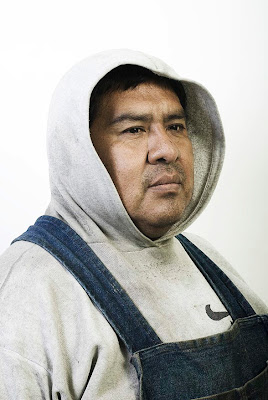 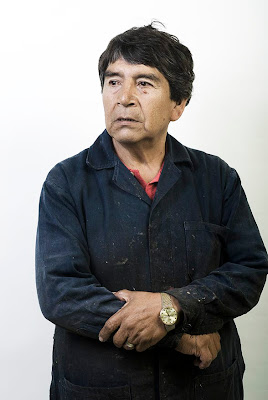 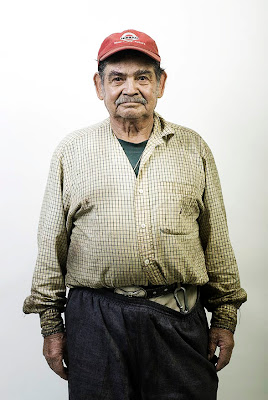 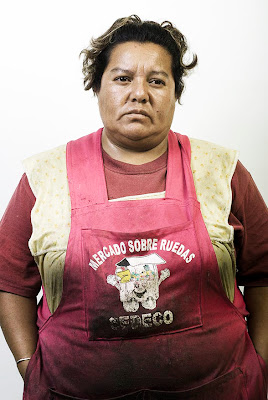 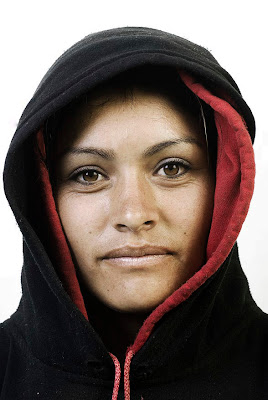 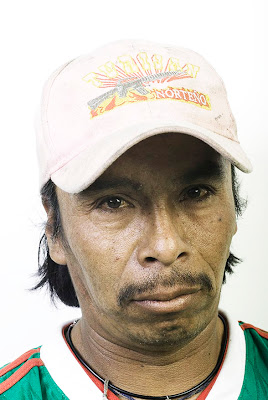 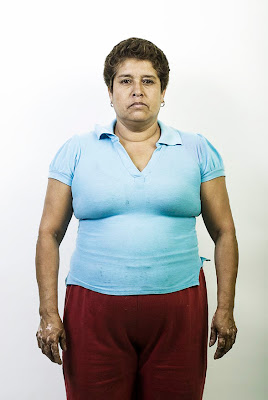 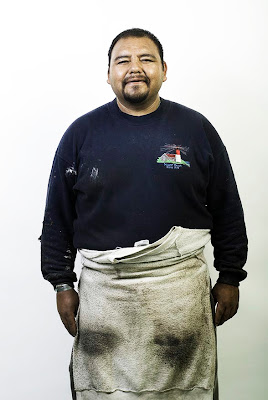 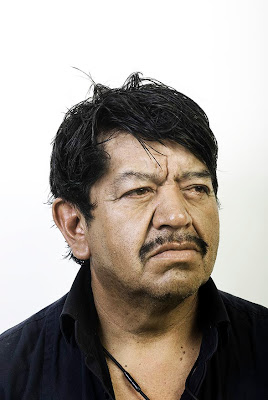 paulboo said…
These are great and what a sad story they tell.
14:35

Mr Urbano said…
Dear Keith
I am proud to have your excellent portraits on 591. Thank you
20:55