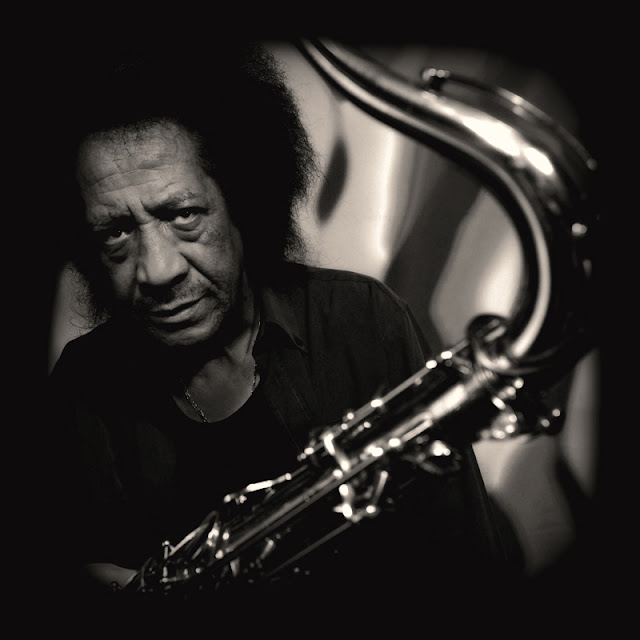 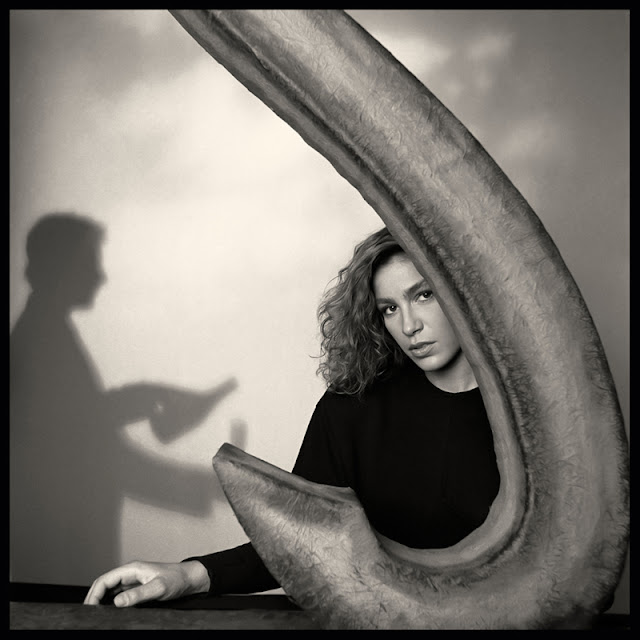 I received a letter from one of Italy's most prominent photographers - Augusto De Luca. It is a pleasure to show you his portraits. De Luca was born in Naples in 1955 and has been featured in exhibitions all around the world.

I like his take on light and shadows in particular:

"Light enhances but its shadow deletes, thus giving the picture its depth, its third dimension and its subtractive properties… I believe that commitment and technical skill can be achieved by means of one’s own will and study, while fantasy and passion are more valuable because they are innate and inescapably peculiar assets." 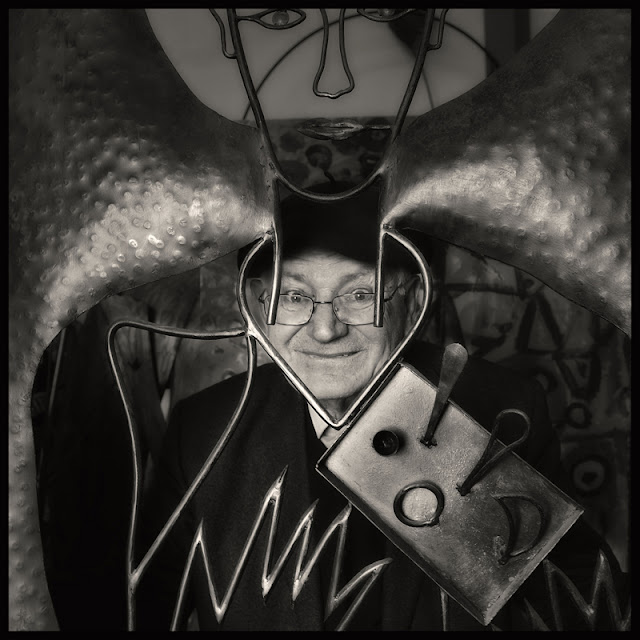 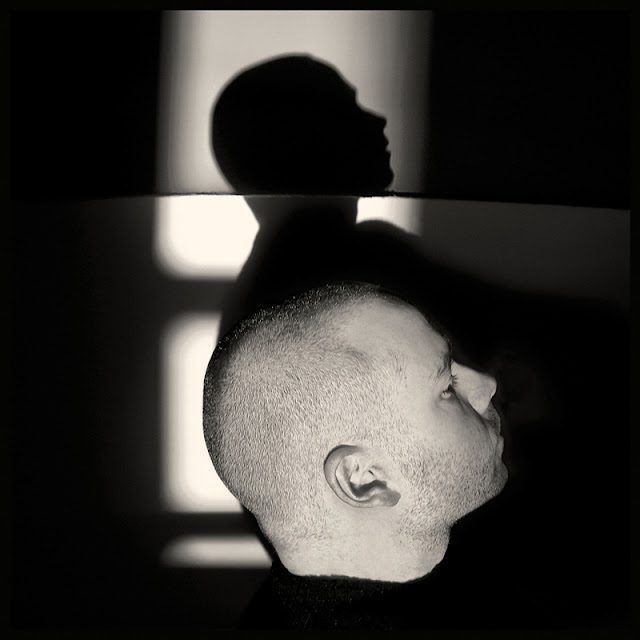 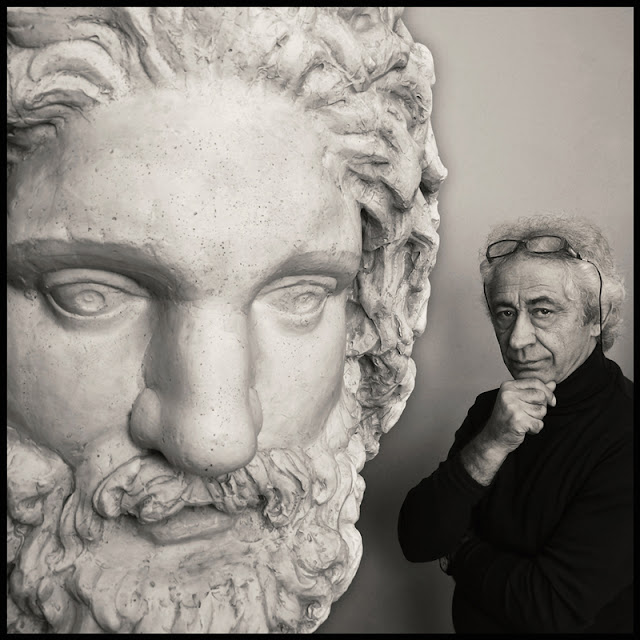 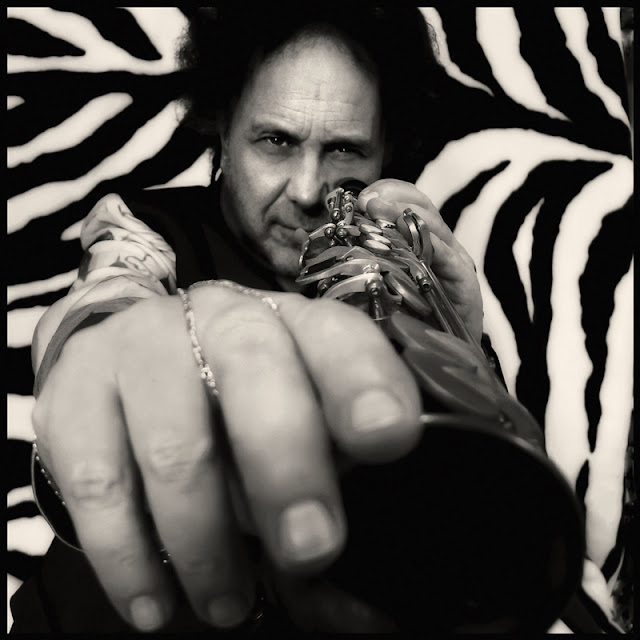 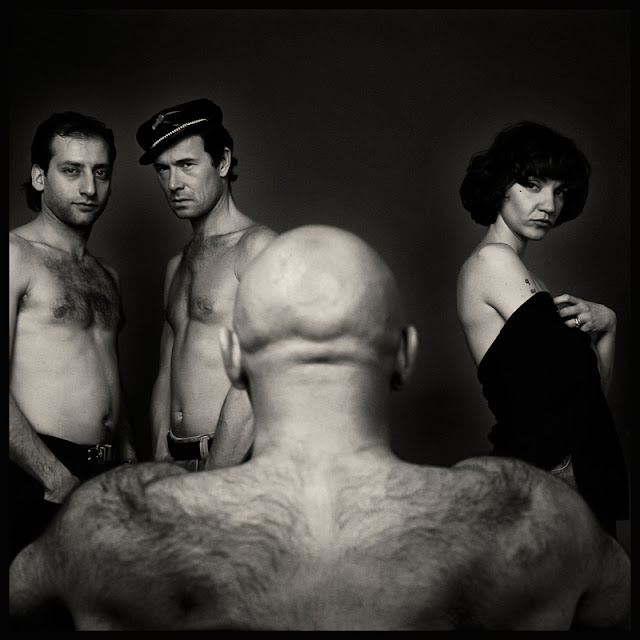 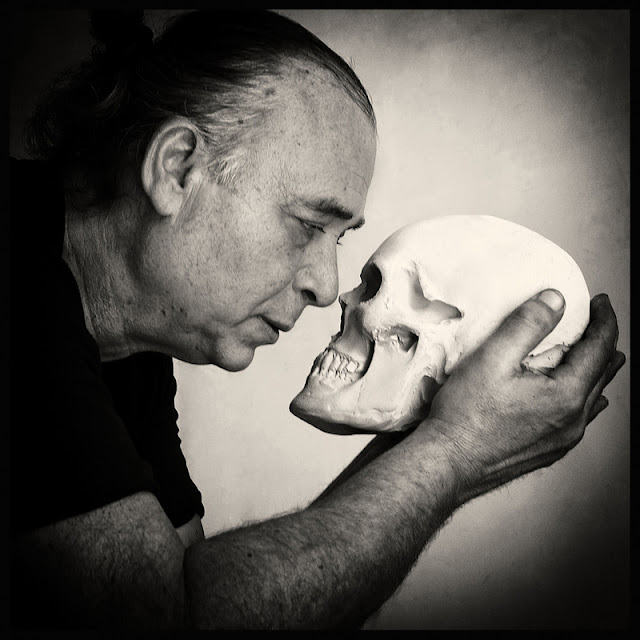 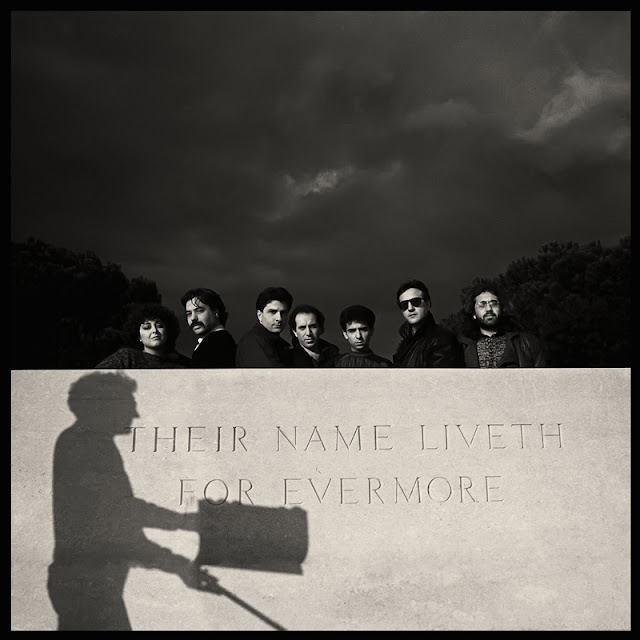